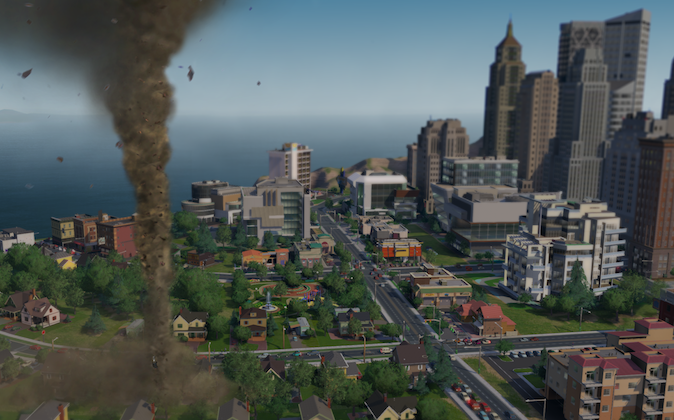 Goodbye to ‘SimCity’ as Developer Maxis Shuts Down

On Wednesday, video game publisher EA shut down game development studio Maxis in Emeryville, CA. This marks the end of the studio and team responsible for the 25-year-old SimCity franchise.

To many, SimCity was more than just a computer game. It provided educators with a hands-on tool for getting students interested in city planning and engineering.

“The benefit of SimCity in particular is how to it allows students to look at all aspects of city planning,” said Karen Armfield, the New York City Coordinator for the Future City Competition.

The Future City Competition is a national educational program where students, teachers, and engineer mentors use SimCity to design and plan cities of the future. The program was started in hopes of helping kids see the importance of math and science and to explore possible future careers in engineering.

Armfield explains, “[SimCity] has a good correlation with real world communities. It allows for children to look at everything from the electric line layout, water pipe layout, and zoning plans.”

Michael Long, a lead artist at Maxis, said in a post on Reddit Maxis closed down because SimCity was no longer being profitable for EA.

“Money. It all comes down to money,” wrote Long. “EA as a corporation doesn’t share our sense of obligation out of sentimentality.”

It comes after a major flop with the game’s most recent edition, simply titled SimCity. It was poorly received for a variety of reasons, including that users could not play the game without an Internet connection, EA’s game servers did not not function during launch, and there were significant programming bugs.

Many critics deemed the game unplayable. Online retailer Amazon.com stopped selling the game less than two days after its March 2013 launch due to overwhelming negative customer feedback and gameplay problems.

These issues also affected the game’s use as an education tool. Armfield explained that because of the need for a constant Internet connection, it was impossible to for students to use latest SimCity edition, as the New York School Board’s firewall prevented the game from connecting to EA’s online servers.

News of the closing was first made by public on Twitter by Guillaume Pierre, a head scripter and game designer at Maxis. He tweeted on March 4 that “Everyone’s out of a job.”

“Well it was a fun 12 years, but it’s time to turn off the lights and put the key under the door. #RIPMaxisEmeryville,” tweeted Pierre in a followup tweet. Later in the afternoon, EA confirmed the closing of the Emeryville studio.