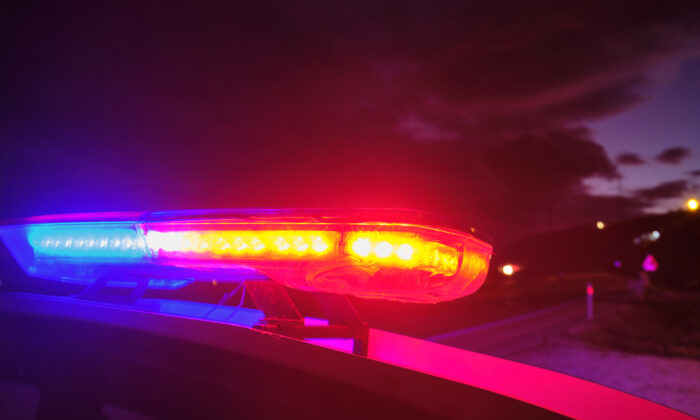 Good Samaritan and Teen Driver He Tried to Save in Canal Identified as South Florida High School Students, Reports Say

SUNRISE, Fla.—The families of two South Florida teenagers are grieving their losses after one boy got lost in Sunrise and drove into a lake, and the other’s last act was an attempt to rescue the driver from the sinking car.

Venkata Krishnamurthy, 18, was driving to a Taco Bell after a basketball game about 10:30 p.m. Tuesday when he got lost in the 1200 block of Silver Palm Boulevard, WSVN-TV reported. He was on the phone trying to get directions when he drove into the water.

Perry, 17, was out that night walking his dog with his mom in the area of Silver Lakes Boulevard and Northwest 12th Street, according to WTJV-TV, when he saw the car lose control and crash into the lake. He went into the water himself to try to save Krishnamurthy’s life. Perry was later pronounced dead at a nearby hospital.

A Broward medical examiner’s report said Perry did not know how to swim, WTJV reported. He died from blunt neck trauma, and drowning was a contributing cause, the station said. Krishnamurthy’s cause of death was drowning, according to the station.

Students at Western High placed flowers on Perry’s parking spot and said their goodbyes, WTJV reported. A moment of silence was held at the school in his honor Wednesday, WSVN reported.