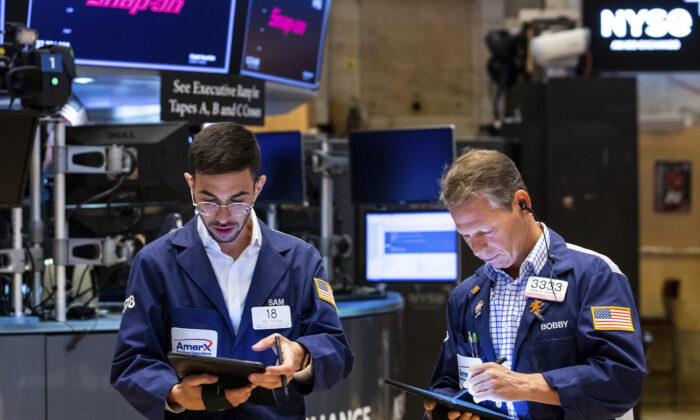 The left’s “woke” attack on American culture and our free enterprise system is in retreat. Well, at least, the left’s assault on the core values of our American society is being pushed back.

Finally. We appear to have reached peak “woke” in the culture war and Americans are declaring that they are fed up with the left-wing tilt of corporate board rooms.

If you don’t believe me, consider some of the recent victories for common sense.

The Daily Wire reports that “in recent weeks, several major companies including Netflix and HBO have reversed some progressive, or “woke,” programs and policies in the face of consumer and political backlash.”

Much of the liberal slant in the high-tech industry comes from the employees. So, it was great and refreshing news when Netflix brass fired off a memo to employees essentially saying that they intend to run a wide range of programming and if any employees are uncomfortable with that arrangement, it’s time to look for another job.

The company also slashed several diversity initiatives and then streamed a controversial Ricky Gervais comedy special. Good for them. There is no right not to be offended. If you don’t like the show, turn it off.

More good news. HBO’s new CEO announced that “Harry Potter” author J.K. Rowling was being welcomed back on the air for future projects. She had infuriated the left with comments that were deemed by the thought police to be “transphobic.”

I’ve often said that Walt Disney is turning over in his grave to see some of the trash and rot the company that he founded to provide family-friendly programming is now producing and the left-wing political causes it now promotes. Disney lost big time in its high-profile fight in Florida for “gender education” for 6- to 10-year-olds.

Disney’s stock price plummeted, as well as its approval in polling. The company backed down in recent weeks and, hopefully, that means a cultural change in the Disney board room.

Then there is State Farm Insurance. The iconic insurance company dropped its wildly unpopular initiative to distribute LGBTQ books in schools, libraries, etc., to kids as young as 6 years old, as State Farm agents around the country reported that Americans began to cancel their policies. The program was abandoned.

I should add that I’m pretty much a libertarian and so, what people do in their own homes is their own business. And to be clear, I don’t want big government regulating personal activity or alternative lifestyles. I don’t agree with Republican Sen. Josh Hawley who wants the government to step in and regulate business activity in the board room.

But when the Good Humor man is a transvestite, sorry, I’m not buying the ice cream.

Why is the pendulum swinging back to conservative and commonsense norms of behavior? It’s simple. Conservatives are starting to fight back with their pocketbooks.

Beware corporate America: There are more conservatives than liberals in this country and we wield enormous consumer clout. Trillions of dollars, in fact.

And we’re watching you. To quote the unforgettable line by Jack Nicholson in the movie “As Good As It Gets”:

We’re not buying what you’re selling anymore. And if what you care about, Mr. CEO and boards of directors, is adversarial to our values, we will shop somewhere else.

One of my friends from Europe spent several months in America and during a dinner conversation, he noted that one of the differences between the United States and Euroland is that over there, they promote the companies through corporate welfare policies.

This is free-market capitalism at its best. So my fellow conservatives, stop complaining about the leftward leanings of high tech, Hollywood, and the professional sports leagues, and use your wallet and your credit card to send a powerful message.

Our recent victories demonstrate that the power of the purse and boycotts against companies that support leftism can be highly effective counterattacks. Keep it up.