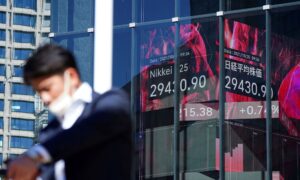 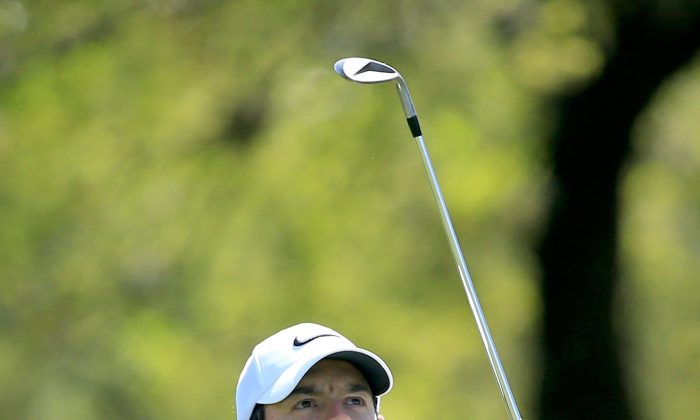 Irish golfer Rory McIlroy said he is considering skipping the Rio Olympics amid concerns of the Zika virus, he told the BBC on May 23.

McIlroy said he is “monitoring” the spread of Zika, which has been associated with microcephaly and other serious brain defects in babies.

“There’s going to be a point in the next couple of years where we’re [fiancee Erica Stoll] going to have to think about starting a family,” McIlroy told the BBC.

“Right now I’m ready to go but I don’t want anything to affect that,” he added.

When asked if there was a possibility that he might not go to Brazil for the games McIlroy said, “Yeah,” but added, “Right now I am going and looking forward to it.”

“As it gets closer, I am relishing the thought of going down there and competing for gold,” McIlroy said.

“But I have been reading a lot of reports about Zika and there have been some articles coming out saying that it might be worse than they’re saying and I have to monitor that situation,” the world No. 3 told the BBC.

“I am actually going to get my injections on Wednesday – at least I will be immunized for whatever… if I do get bitten by a mosquito down there,” McIlroy said.

McIlroy, 27, won his first Irish Open title on Sunday and will donate the winnings to his foundation, which helps sick and disadvantaged kids.

As of now Vijay Singh from Fiji and Marc Leishman from Australia have pulled out of the Olympics because of the virus.

Meanwhile, the World Health Organization on May 12 released a statement urging competitors and visitors who are planning go to the Olympics to take precautions and follow travel rules set by the organization—making it clear that it was not suggesting the Games be postponed or cancelled.

The WHO cautioned travelers to take care of themselves during the trip. Tips included, protecting themselves from mosquito bites by using insect repellents and by wearing clothing that covers their bodies, practicing safe sex, and choosing air-conditioned accommodation.

The International Olympic Committee says it does not plan on moving or postponing the games.