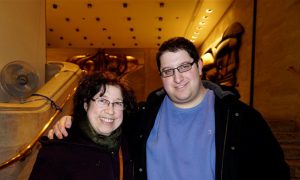 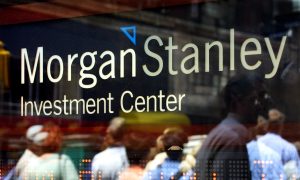 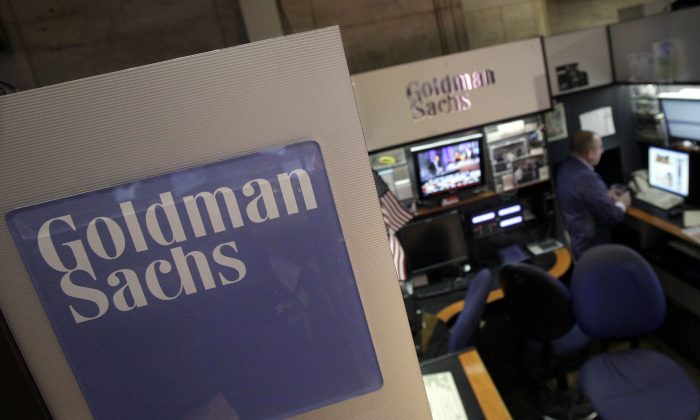 A trader works in the Goldman Sachs booth on the floor of the New York Stock Exchange, in this file photo. (AP Photo/Richard Drew, File)
Business

For the fourth quarter of 2015, Goldman Sachs reported $7.3 billion in net revenue and earnings of $765 million.

Just a week before the earnings was released, Goldman Sachs announced a massive $5 billion settlement with federal regulators over its alleged role in mortgage charges in the days leading up to the 2008 financial crisis. It is reported as the last of the big banks to settle with the Fed.

The company did have its bright spots: Goldman Sachs led Wall Street league tables for announced and completed mergers and acquisitions in its investment banking division, in which the company gets paid large sums for financial advice and work related to the mergers and acquisitions. Completed transactions advised by Goldman exceeded $1 trillion, and the Investment Banking division produced net revenues of $7.03 billion.

Its Investment Management division recorded revenues of $6.21 billion. This division of the firm manages large assets for others, either other financial firms, large companies or wealthy individuals.

Goldman’s venerable Institutional Client Services generated revenues of $15.15 billion for 2015, essentially unchanged from last year. Trading has been in a slump recently, and is expected to fall across the market as industry pundits predict a rough year ahead in 2016.

Revenue at its fourth large business, Investing and Lending, was at $5.44 billion for the year, down 20% from the previous year.

Overall, Goldman Sachs’ revenues remained unscathed by the tumbling markets this year, mostly buoyed by an increase in merges and acquisitions. But with trading and the general economic market predicted to cool in 2016, it remains to be seen how the company—along with its Wall Street peers—will fare in 2016.