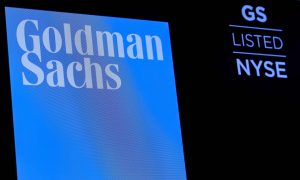 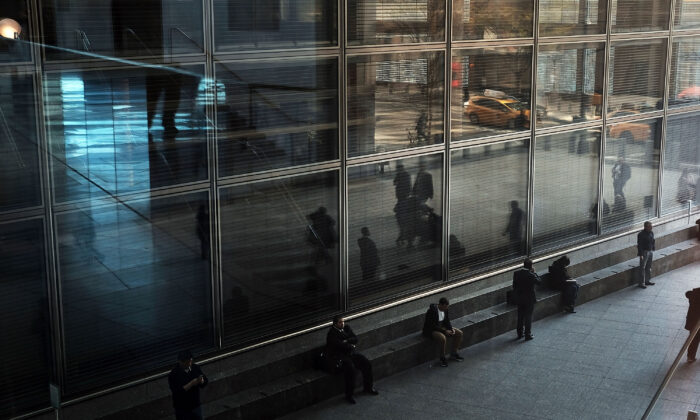 A Goldman Sachs Group Inc. investment banker in New York was arrested over allegations of insider trading in the U.S., according to court records unsealed on Oct. 18.

Bryan Cohen, a vice president, leaked nonpublic information for almost three years in exchange for cash as part of an international insider-trading scheme that led to $2.6 million in illicit gains, according to a separate complaint from the U.S. Securities and Exchange Commission that didn’t identify his employer.

A Goldman spokeswoman confirmed Cohen was an investment banker who worked in the consumer retail division. The bank was unaware of the allegations until Cohen was arrested on early Oct. 18 at his apartment in Manhattan. He has since been placed on leave.

“We are cooperating with the authorities on the situation regarding Mr. Cohen,” Nicole Sharp, a representative for the firm, said in an emailed statement. “Protecting client confidential information is our highest internal priority and we condemn this alleged behavior.”

Cohen appeared before U.S. Magistrate Judge Stewart D. Aaron on Oct. 18 and was released on a $250,000 bond pending a conference scheduled for Oct. 22. Patrick Smith, an attorney representing Cohen, declined to comment.

The accusations are the third insider-trading allegations lodged by U.S. prosecutors against a Goldman banker in the past 18 months.

Cohen, 33, shared the information with a trader who hasn’t been identified, and who subsequently passed it on to George Nikas, who realized the gains, according to the SEC complaint. Nikas, a 54-year-old New York restaurateur who owns the chain GRK Fresh, was also charged by prosecutors. Cohen expected and received an unspecified amount of cash in exchange for the tips he provided, the filings show.

Cohen has been with Goldman for almost 10 years, starting in the London office before being transferred to New York in 2017. The insider tips were shared between April 2015 and November 2017, according to the SEC complaint.

The complaint offers a detailed view of how the alleged scheme unfolded. For example, shortly after Cohen moved to New York, Buffalo Wild Wings contacted Goldman to help as the Minneapolis-based casual dining chain was approached by Arby’s Restaurant Group Inc. Cohen was made aware of the potential acquisition the same day, Oct. 17, 2017. Nikas purchased 22,000 Buffalo Wild Wings shares between Oct. 20 and Oct. 27 for $2.5 million, selling 9,000 of them by Nov. 1 for an initial profit of $79,074.

After the market close on Nov. 13, news broke of a potential Buffalo Wild Wings acquisition. The next day, the restaurant chain’s stock price rose 24%, and Nikas sold his remaining shares for a profit of $343,298, according to the complaint.

Nikas was indicted on Oct. 7 along with a friend, Telemaque Lavidas, on charges they conspired to steal material non-public information about Ariad Pharmaceuticals Inc. from Lavidas’ father, who served on the company’s board until 2016, according to court documents unsealed Oct. 18. Takeda Pharmaceutical Co. agreed to buy Ariad, a maker of cancer drugs, for $4.66 billion in 2017.

Nikas was also accused of participating in a “large-scale, international insider trading ring” from 2012 to 2017, during which he received information about acquisitions and potential acquisitions of publicly traded companies from an unidentified securities trader in Switzerland, according to the indictment. Nikas didn’t immediately
respond to a message seeking comment.

Lavidas was arraigned on Oct. 18 before U.S. District Judge Denise L. Cote and held without bail pending trial due to a potential risk of flight, according to court records. His attorney, Jennifer Achilles, didn’t immediately respond to an email seeking comment.