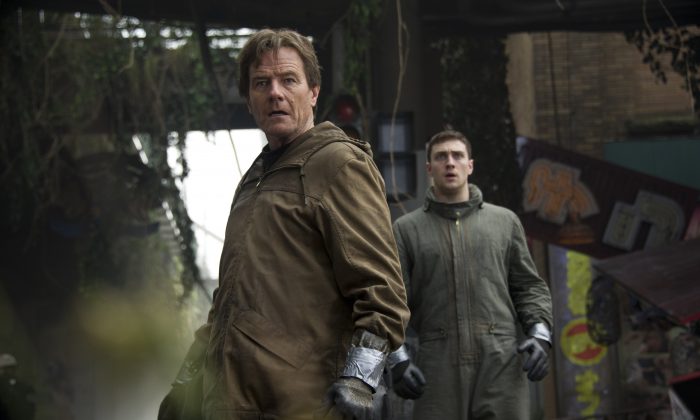 Godzilla 2014: New Movie Trailer Ahead of May Release Date

Warner Bros. this week released the trailer, which was uploaded by Cosmic Book News.

The film will be released May 16, 2014, in 3-D, and it stars Bryan Cranston, Ken Watanabe, Aaron Taylor-Johnson, and Elizabeth Olsen Juliette Binoche.

According to reports, the film will also get a comic book prequel tied in with it.

“Delve into an incredible mystery, generations in the making. At the dawn of the atomic age, humanity awakens lifeforms beyond imagination, unleashing monumental forces of nature. This explosive, larger-than-life adventure is the perfect way for fans to experience the new Godzilla before seeing it in theaters,” reads the summary.

The book will be released May 7.