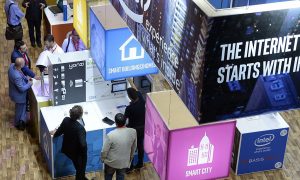 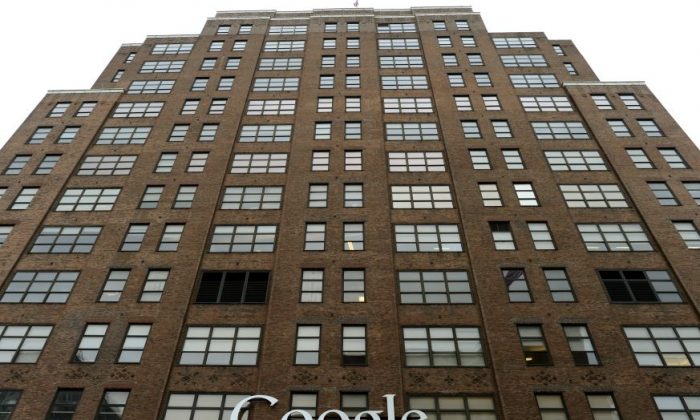 Gmail users have “no legitimate expectation of privacy,” stated a brief filed by Google attorneys that recently surfaced.

RT.com reported that the brief was filed on July 13 following a complaint against the company to the United States District Court for the Northern District of California. The attorneys filed the brief to dispel the complaint.

“Just as a sender of a letter to a business colleague cannot be surprised that the recipient’s assistant opens the letter, people who use Web-based email today cannot be surprised if their emails are processed by the recipient’s [email provider] in the course of delivery. Indeed, ‘a person has no legitimate expectation of privacy in information he voluntarily turns over to third parties,” the brief reads.

It adds in the motion that Google has to scan users’ emails every time they run a search filter or type in a keyword to look for a specific message. The brief adds that a ruling against it would cripple its business practices.

Consumer Watchdog’s Privacy Project Director John M. Simpson wrote, “Google has finally admitted they don’t respect privacy. People should take them at their word; if you care about your email correspondents’ privacy don’t use Gmail.”