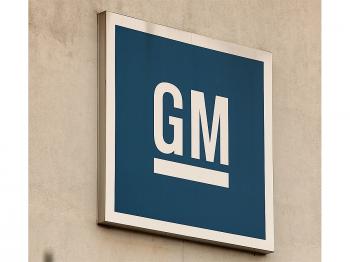 When GM customers began complaining of unusual sounds and rattles in the Cobalt, Pursuit, G5, HHR, and other Chevrolet models, the problem was traced to gear stress in the steering system. Under the customer care warrantee, GM is obligated to make the necessary repairs or replacements in tens of thousands of cars.

The lawsuit was initially filed in August through the circuit court system and has since moved up to the Detroit Federal Court System in November.

It is still not know whether the issue affects the safety of the vehicles.