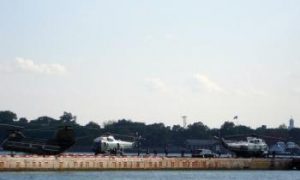 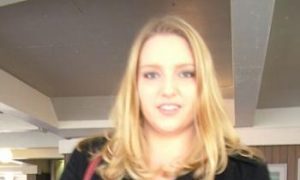 'The vibrancy of the colors really spoke to me:' Lifestyle and Fashion Consultant
0 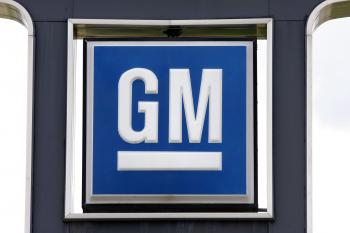 By Mimi Li
Print
Sales of General Motors cars numbered more than 2.2 million for December, wrapping up a 2010 for the Detroit automaker that saw year-on-year sales gains of 16 percent for its four major car brands, the company said Tuesday in a statement.

GM, previously beleaguered but now regaining its footing after a government bailout and takeover since declaring bankruptcy in 2009, has said that its slimming down from eight brands to four have helped boost sales and the automaker’s image.

With only its Buick, Cadillac, Chevrolet, and GMC brands, GM had jettisoned Hummer, Pontiac, Saturn, and Saab as part of its restructuring plan, and the move seems to have paid off.

“Our sales this year reflect the impact of GM’s new business model,” Don Johnson, vice president of GM’s US sales operations, said in a statement.

Fuel-efficient crossover sales leapt 42 percent since Dec. 2009, while GM sold 29 percent more full-size pickups in the same time period. The company’s biggest winners were the Chevy Equinox and the GMC Terrain, which both set sales records with more than 22,000 and 9,000 being snatched up by buyers.

Car industry analysts noted that GM was doing well while other automakers, like Toyota, were scuffling in the US market.

“GM is on a bit of a roll,” Jeremy Anwyl, CEO of online automotive guide Edmunds.com told Bloomberg News. “Incentive spending was down, market share should be up. They’re doing it with nice products.”