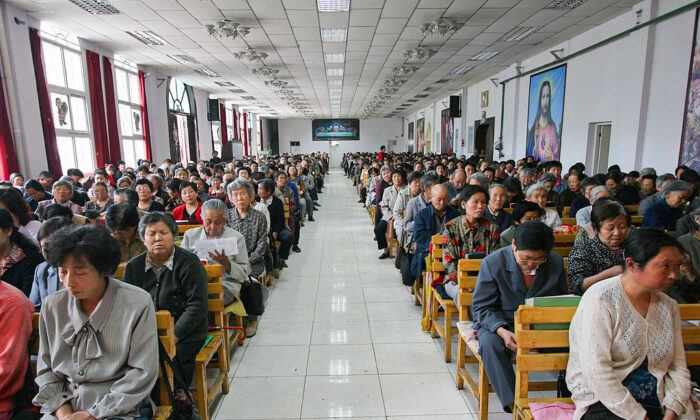 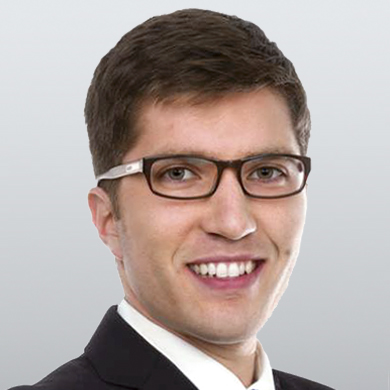 The second annual Week of Global Prayer for China will begin on May 22. In 2021, a group of lay Christians from around the world responded to Cardinal Charles Bo’s call for prayer for the Christians and the church of China. This year, Christians have continued the call and are mobilizing to pray for China.

The situation in China for Christians and other minority believers such as Falun Gong practitioners and Muslims is grim. State-directed persecution of religion is pervasive, constant, and severe. Thousands of religious Chinese are currently in prison for their faith. Some of the lucky ones have fled the country over the past decades, and these also number in the thousands. In many cases, the state seeks to co-opt religious communities, officially approving of their existence but compelling them to contort their beliefs beyond recognition.

This may raise the question, considering the magnitude of what Christians and others in China face simply for being religious, what difference could praying make, especially among people so far removed from China?

There are practical elements around communal prayer that can have an important influence on a range of different circumstances. When people gather together to pray for an issue, it spreads awareness of the issue in question, both within their communities and beyond. Community-wide prayer also strengthens the fortitude and conviction of the community. The sincere concern of one community for another can inspire others to take action as well.

More than this, the Christian call to God for justice and freedom is supposed to be heard not merely in God’s ear but all around the world.

Yet Christians also believe that prayer has a real impact in the world. Christians are commanded to pray, including for their enemies. Jesus said to “love your enemies, bless those who curse you, do good to those who hate you, and pray for those who spitefully use you and persecute you.”

It is important to note also that this response to Chinese government human rights abuses is not an exercise of ill will toward China. Rather, Christians in the Week of Global Prayer are expressing their goodwill for the people of China, Christian or not.

Christians have been persecuted in China for a very long time, and the era of modern China, from 1949 until the present, has been one of the worst times in history for Christians and other religious minorities in China. President Xi Jinping has renewed, reinvigorated, and expanded his government’s hostility toward all things religious, and millions are paying the price for his totalitarian vision of China’s future.

For decades China has ranked as one of the worst places in the world to be a Christian. As awareness of human rights issues in China has increased, so too has there been a growing response in civil society around the world. Yet there is much more to be done. One thing that has been conspicuously absent among religious people who are concerned for China is a consolidated, focused prayer campaign. This is what the Week of Global Prayer for China seeks to address.

As a Canadian parliamentarian, I have been able to support human rights and the victims of oppression in China in many ways. We must continue to use every tool at our disposal to help the persecuted in China. I am glad to support another important initiative—Christians seeking to move heaven and earth for the good of Chinese Christians and for the good of China as a whole during the Week of Global Prayer for China.