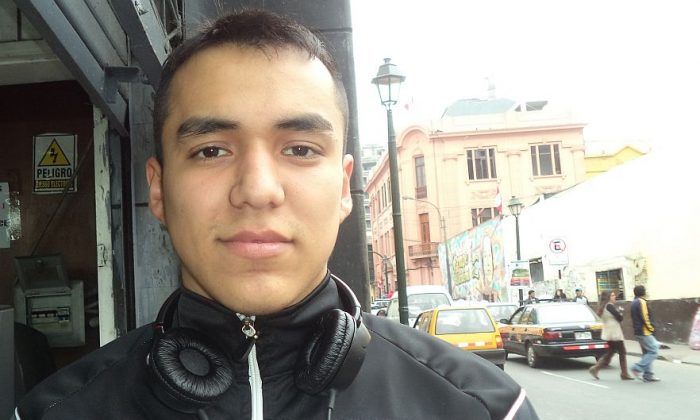 Lima, Peru: Carlos Castañeda, 20, Graphic Designer: I feel it could really happen. I have read in newspapers that there is a Chinese Korean who wants to start a war, which could be dangerous and affect all of the countries of the world. Those nuclear bombs can kill and harm all living beings, causing destruction—especially environmental contamination. The consequences would be terrible, and put our future at risk.
Global Q&A

Global Q&A: ‘Is nuclear war a concern of the past or do you feel it could really happen?’

Around the world different countries and terrorists are seeking power and some countries store nuclear weapons. Due to this, there is a concern that someday there could be nuclear war. This is what Epoch Times reporters from areas such as Peru to Argentina discovered when they asked locals, “Is nuclear war a concern of the past or do you feel it could really happen?”

Look for the Global Q&A column every week. Epoch Times correspondents interview people around the world to learn about their lives and perspectives on local and global realities. Next week’s global question, “What’s the most exciting environmental innovation you know about?”