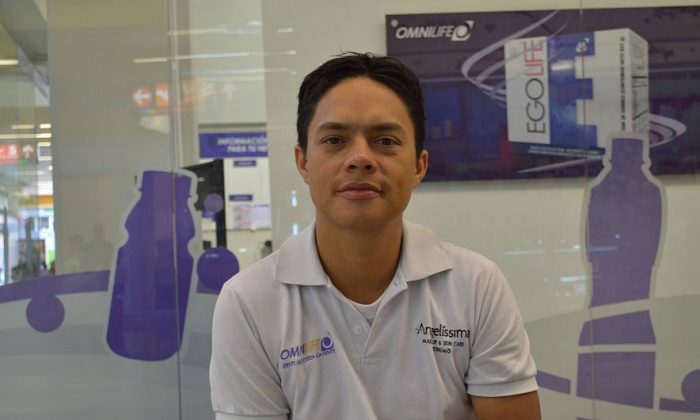 Medellín, Colombia: Alexander Flores, 35, Entrepreneur: Even though the government is about 10% responsible due to the poor money management destined for resources, I believe that it is more a lack of people not prioritizing. I say this because I know stories from very close people that have given priority to a weekend celebration, drinking alcohol; instead of using their spare time finding ways of earning extra money for a home, they rather nurture bad habits like drinking, soap operas, or simply wasting their time; and would rather blame it on the government saying that they don’t do anything. To me, these people are 99% responsible for not taking action and for not being proactive.
Global Q&A

Global Q&A: ‘How much do you think homelessness is an issue of individual circumstance vs. being a large social problem?’

Homelessness is seen as a result of governments’ mismanagement, the recession and lack of jobs, and in some cases, the individual’s lack of taking personal responsibility. This is what Epoch Times reporters in areas from United Arab Emirates to Peru discovered when they asked locals, “How much do you think homelessness is an issue of individual circumstance vs. being a large social problem?”

Look for the Global Q&A column every week. Epoch Times correspondents interview people around the world to learn about their lives and perspectives on local and global realities. Next week’s global question, “What do you think of graffiti? Vandalism or urban art?”