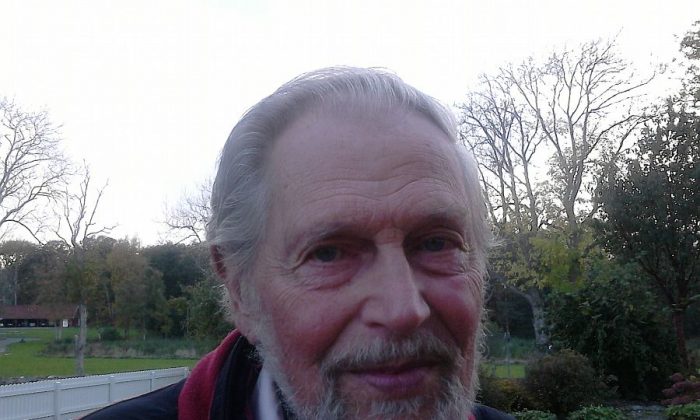 Varberg, Sweden: Rolf Gustavsson, 83, Workshop Owner: I think that it seems hopeless and that the UN should deal with this and stop this violence. My opinion is that people should get along and stop fighting.
Global Q&A

Global Q&A: ‘How do you think the world should deal with the Islamic State?’

The Western world and the United Nations should intervene to stop the violence and allow respect for freedom of religious beliefs. This is what Epoch Times reporters from areas such as Sweden to Brazil discovered when they asked locals, “How do you think the world should deal with the Islamic State?”

Look for the Global Q&A column every week. Epoch Times correspondents interview people around the world to learn about their lives and perspectives on local and global realities. Next week’s global question, “Do you have concerns for your children’s future in your country?”