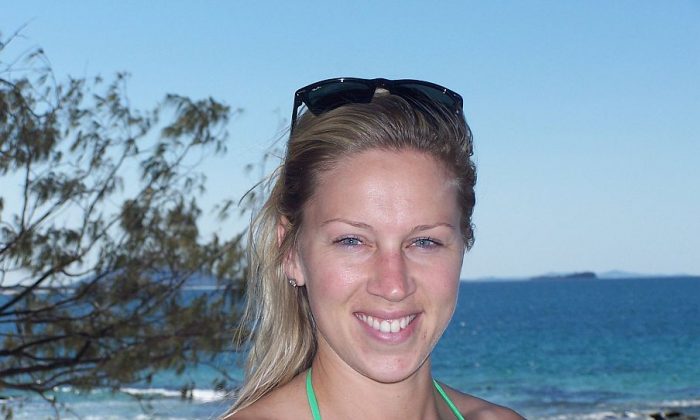 Brisbane, Australia: Stacey Armstrong, 26, Learning and Development Trainer: I would have to say the positives outweigh the negatives … The reasons for that would be, firstly tourism; it’s obviously going to bring a lot of people out, who potentially may not have visited that place before the World Cup went there. So tourism would be a big hit. Obviously, it probably would boost the economy as well. Depends on where it was, it would probably just put it on the map a bit more, because any publicity is good publicity as far as the World Cup goes. Even if there was any kind of drama or if there were a few things that would be classed as negative things, it would put it on the map and get it heard of a little bit more.
Global Q&A

Global Q&A: ‘Do you think the negatives outweigh the positives for a country hosting the World Cup?’

Negatives were top for some and positives for others. Meaningful assessments beforehand could potentially produce a better balance for all concerned to gain from a country hosting the World Cup. This is what Epoch Times reporters from areas such as Brazil to Sweden discovered when they asked locals, “Do you think the negatives outweigh the positives for a country hosting the World Cup?”