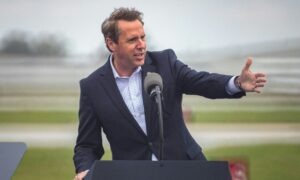 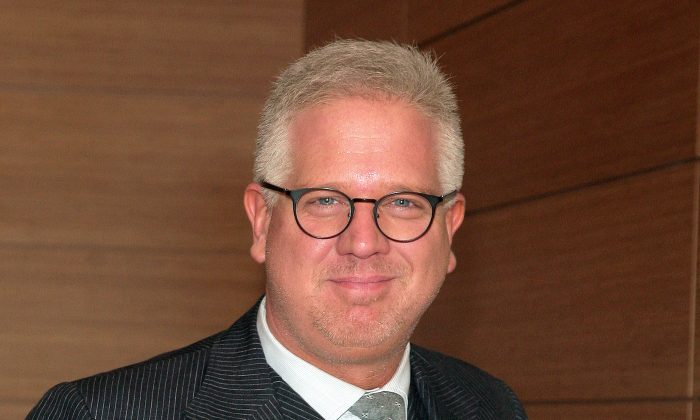 This April 26, 2013 file photo shows radio personality Glenn Beck at the Tribeca Disruptive Innovation Awards in New York. Beck says he regrets that some of the inflammatory things he's said haves caused division in the country. He said Thursday, June 6, he didn't regret his opinions, just the way some of them were stated. He didn't specify which ones. He said he wasn't fully aware of the perilous times the country is in and the way people were at each other's throats. Beck accepted a First Amendment Award on Thursday from Talkers magazine, the trade publication for people in his line of work. (Photo by Andy Kropa/Invision/AP, file)
US

Glenn Beck, the conservative radio host, responded to the South Carolina primary results—where Republican presidential candidate Donald Trump won, Marco Rubio got second place, and Ted Cruz got third—by calling on supporters to “join me” in a “fast” for Cruz.

“I would like to ask you to join me and my family Monday in a fast for Ted Cruz, our country and the Nevada caucus,” Beck said on his Facebook page, following the South Carolina election results.

Beck has been an opponent of Trump and has publicly endorsed Cruz. He has toured the country to publicly support his candidate.

It was a fair fight.

On to Nevada. I will join Ted Cruz in Vegas tomorrow night and Reno Monday.

It is time for the others to drop out and make this the 3 way race we all know it is.

Who that helps, I don’t know, but it is time to begin to narrow the field. I would assume the establishment will coalesce around Rubio. Ted will make his own way as will trump.

According to Breitbart, Beck also said that if the United States gets  “lost,” it is because of Christians who didn’t act.

On Sunday, Cruz, a Republican senator from Texas, made an appearance on “Meet the Press,” stressing he’s the only candidate with the good-enough conservative credentials.

“There is now only one strong conservative in this race who can win, and we see conservatives continually unite behind our campaign,” Cruz said, according to NBC News, adding that he’s the only Republican with a chance at dethroning Trump.

“Donald spends every waking moment attacking me. He doesn’t attack any other candidates, because his campaign views us as the only real threat to him,” he said.

He continued: “Our campaign is the only campaign that has beaten Donald Trump and that can beat Donald Trump,” referring to his victory in Iowa last month. Trump has since taken New Hampshire and South Carolina.