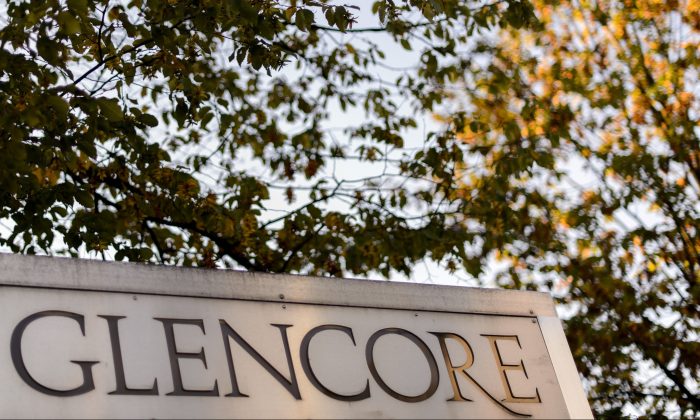 Glencore, one of the largest diversified natural resources companies in the world, announced record earnings in the first half of 2022.

“Elevated energy market dislocation, volatility, risk and supply disruption, led to record prices for many coal and gas benchmarks and physical premia, underpinning a $10.3 billion increase in group-adjusted EBITDA to $18.9 billion,” Glencore said in an Aug. 4 news release. “We currently expect more normal marketing conditions to prevail in the second half of the year.”

Net capital “significantly increased” during the period, with around $5 billion worth of investments in marketing. The first half saw the generation of “significant cash” that reduced net debt to $2.3 billion from a prior $6 billion.

Of the $18.9 billion in EBITDA, around $9.5 billion was accounted for by Glencore’s coal unit. Coal prices rose to record levels after Russia invaded Ukraine, which resulted in a tightening supply of the commodity.

However, the Russian invasion also worked against Glencore, with the company’s shareholdings in two Russian firms becoming affected. Glencore decided to write down the value of those shares to zero, a decision that would cost the company $1.3 billion.

Glencore’s costs were driven up by both rising prices for fuel and other materials required in mine processing and by tight labor markets. “Cost revisions are likely to partially offset some of the earnings upside for 2022,” Citi analysts said, according to Reuters.

“That said, potential reversal of working capital in the second half and continuation of strong earnings should support expectations of cash return.”

Unlike its rivals that have been pressured by investors to exit fossil fuels, Glencore has continued to mine millions of tons of thermal coal, a tactic that has paid off in the first half of 2022. As coal prices soared, so did the company’s earnings.

While mining firms like Anglo American and Rio Tinto slashed payouts after the bonanzas in 2021, Glencore announced additional payments to shareholders worth $4.5 billion, taking the company’s 2022 total payouts to $8.5 billion. Glencore CEO Gary Nagle, when speaking to reporters, admitted that the company’s earnings were boosted by strong coal prices.

Moving forward, Glencore expects commodity markets to remain uncertain for the second half of 2022 due to tightening financial conditions and a deteriorating macroeconomic environment.

Coal and liquid natural gas prices are set to remain at “elevated” levels during this period due to “few short-term solutions to rebalance global energy markets.”

“The combined strength of our diversified business model across metals and energy industrial and marketing positions has proved itself adept in all market conditions, which should allow us to both successfully navigate the shorter-term challenges that may arise, as well as meet the resource needs of the future,” the company said in the release.