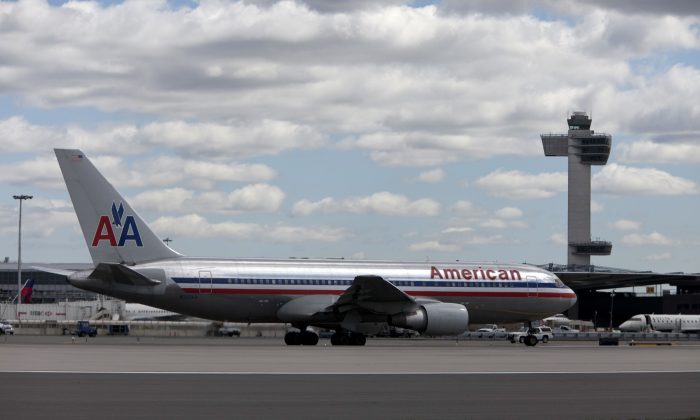 Girl Who Was Groped on American Airlines Flight Seeks $10 Million

The lawyer for a 13-year-old girl who told police she was groped on a flight to Portland, Oregon, seeks $10 million in a federal lawsuit against American Airlines and the passenger accused of the crime.

American Airlines spokesman Matt Miller says the company is reviewing the lawsuit while continuing to cooperate with an FBI investigation.

How to Protect Your Child From Predators When They Fly Alone

The suspect, 26-year-old Chad Camp, remains in a Portland jail after pleading not guilty to abusive sexual contact.

Authorities have said an attendant on the Dallas-to-Portland flight was delivering snacks when she noticed Camp’s hand in the victim’s crotch area. She saw the girl shed a single tear and quickly separated the two.

The FBI issued a statement on the matter in mid-June, describing the alleged incident.

“Camp was seated on the plane next to a 13-year-old child who was flying unaccompanied. Shortly after takeoff, a witness says she saw Camp touching the child inappropriately. The flight crew immediately moved Camp away from the child, and the airline requested a law enforcement response upon landing,” the statement read.

“This was 30 minutes of hell for this young lady,” said Goodfellow, reported the Washington Post.

Epoch Times contributed to this article, adding quotes from the FBI and Goodfellow.