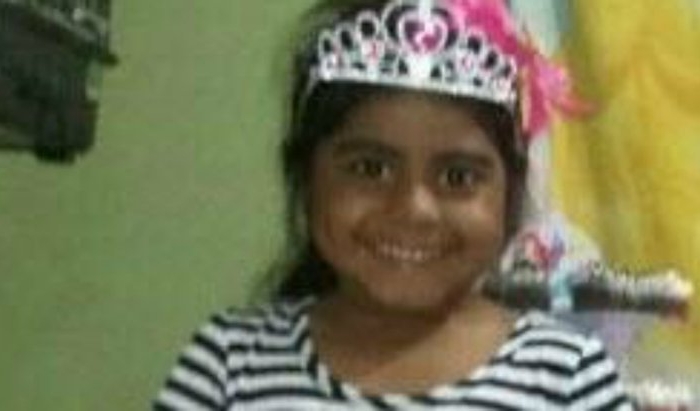 A 6-year-old girl who was the subject of an Amber Alert in North Carolina has been found, and a registered sex offender has been charged with kidnapping.

New Hanover County Sheriff Ed McMahon said at a news conference that Stefanny Lenneth Lopez-Castro was found Thursday morning in Wilmington, in woods about 2 miles from her home.

The sheriff identified the suspect as 46-year-old Douglas Edwards. Online jail records did not yet list Edwards, and it could not be determined immediately whether he had an attorney.

McMahon said the child was doing well a day after she had been reported missing from the mobile home park in Wilmington where she lives.

News media outlets report Edwards is a registered sex offender who lives about 4 miles from the child’s home.

According to WRAL-TV, the girl was founded chained to a tree.

Arrests Made in Killings of Two Girls in 1973