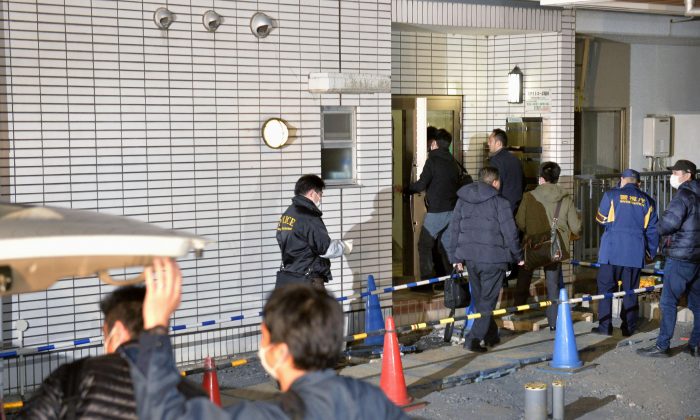 Japanese police early Monday captured a 23-year-old man outside of Tokyo for keeping a teenage girl hostage for nearly two years in his apartment, according to Japan Times.

The girl, now 15, disappeared from her hometown in Saitama, near Tokyo, when she was just 13.

Her disappearance was major news in Japan at the time.

According to police, she escaped from suspect Kabu Terauchi’s apartment in downtown Tokyo on Sunday, March 27, while he was shopping in Akihabara, a district where people interested in technology and comic books often shop.

Saitama police said the girl (whose name is withheld because she is a minor), told investigators that she escaped when her captor forgot to lock the door.

Life After Captivity: What’s Ahead for Ohio Women

According to Japan Times, Kabu Terauchi, was detained near Futo Station at around 3 a.m. after police responded to an emergency call from a newspaper delivery man. Terauchi was found standing in the road with a box cutter and covered in blood.

Authorities quoted the teen saying she was always locked inside and closely watched during her ordeal, but was not tied up or put in chains.

The girl was reunited with her family on Sunday, according to Japan Times.

“I’m really relieved. I want to spend time with my daughter so that we can regain time we’ve lost,” the father of the girl said in a written statement, as reported by Japan Times.

Police plan to formally arrest Terauchi on suspicion of kidnapping once he is released from hospital.