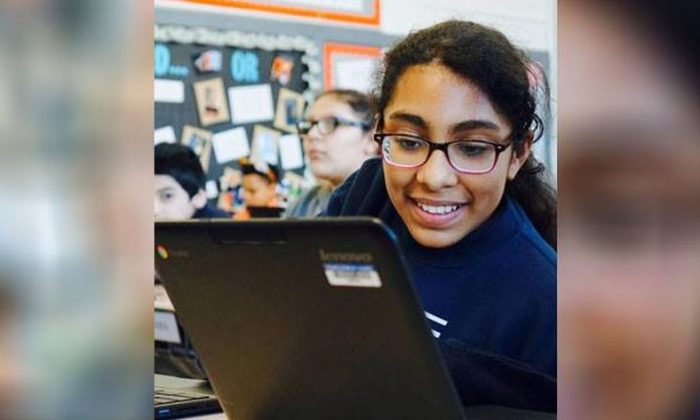 Girl, 12, Was Killed After Knocking on Her Door: Nashville Police

A 12-year-old girl was killed inside her home near Nashville, Tennessee, last week right after she texted her mother that someone was knocking at the door, according to police.

Yhoana Arteaga, 12, was slain on Aug. 10, the Metropolitan Nashville Police Department said in a statement. The suspect is still at large.

“Thus far, helpful information from citizens, through Crime Stoppers or otherwise, has been very limited,” the police department said in a statement, as People magazine reported.

“Detectives are optimistic that a meaningful lead or leads will result from scientific testing being conducted by the MNPD Crime Laboratory,” the police statement said. “This case is a priority for police department scientists as well as fingerprint experts who are studying a number of fingerprints discovered during the processing of the residence.”

Yhoana was discovered by a family member last Thursday at 6:45 p.m.

She had been home alone and was on crutches after recovering from a skating accident.

Investigators say there’s a strong possibility that she knew her killer.

The girl, who was in the seventh grade, was described by her family was “kind, polite, caring, fun, intelligent, and beautiful,” according to a GoFundMe page. “She will be remembered as a wonderful daughter and great friend to all who knew her.”