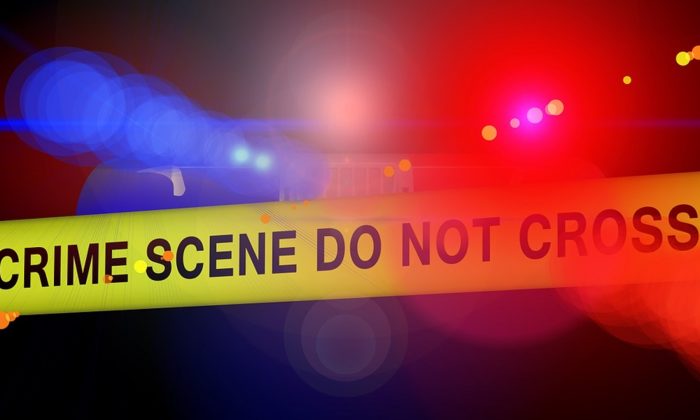 A 12-year-old girl who was shot while she was asleep inside her Chicago home earlier this month has told her family she is too frightened to return home.

Lakiya Charleston, who was sleeping on her family couch at the time of the incident on Aug. 17, was reportedly shot in her left shoulder and stomach, according to CBS Chicago.

The young girl, whose survival was dubbed a miracle by her family, is too scared to go back to their South Side home near 92nd Street and Ellis Avenue.

The family home was targeted by two men who fired more than 20 rounds from a sidewalk before fleeing, according to police.

Lakiya was rushed to the University of Chicago’s Comer Children’s hospital where she underwent four surgeries.

The young girl is recovering after doctors said a bullet pierced through her stomach and ruptured her lungs, liver, and a main artery to her heart, according to the outlet.

Lakiya’s grandmother, Bonita Kipper, said one of her lungs collapsed, and described the incident as “devastating.”

There were five other children inside the home at the time of the shooting, Kipper added.

Her father, Wesley Charleston told the outlet he is thankful she is alive today.

“I just put everything with the universe of God that he pulled my daughter back to health and he did it a nice matter of time,” he said. “I’m just grateful right now.”

He added that there have been regular shootings in the neighborhood since the attack on their home, and that the family has since moved out of their home.

“The violence has to stop,” Charleston said. “Ever since that day happened, over there in the neighborhood, there have been at least six shootings every day.”

Lakiya’s father said she could remain hospitalized for weeks, and that he has been comforting her as she has been frightened since the ordeal.

“I can’t do anything of it, of the situation, but pretty much just be by her side and tell her daddy loves her,” Charleston told CBS Chicago.

“We just looking for everybody to just to continue to pray.”

The motive behind the attack is still unclear, and police have not yet identified any suspects linked to the case.

Chicago police, however, do believe the family were targeted in the attack.

Kipper said she believes somebody in the area knows more but is withholding information from authorities.

“It just bothers me,” she said. “Come out! Talk! Why shield somebody? Because this could be someone in your family.”

Lakiya turns 13 in a few weeks, according to CBS Chicago, and her family has launched a fundraising page on Facebook to help contribute to the cost of her birthday celebrations, and the family’s new home.

“Lakiya’s birthday is on the 19th of September but, her new life Started on the day it was almost took away from her,” an excerpt on the fundraising page reads.

“I’m asking for donations to help find a new home for her, she asked can she please not go back to the place where she was traumatized.”