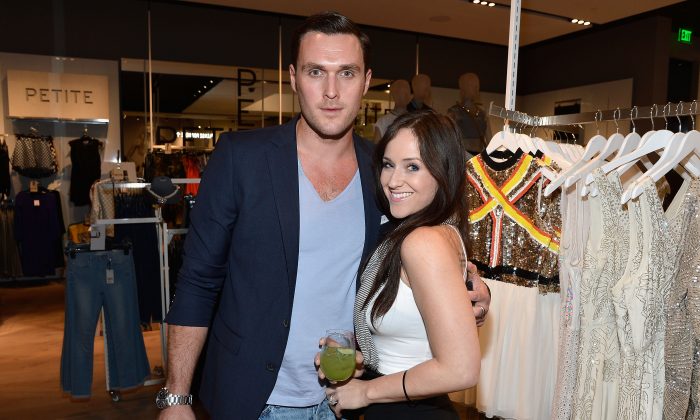 Gigi Yallouz, Owain Yeoman of ‘The Mentalist’ Get Married

Gigi Yallouz, the jewelry designer, and Owain Yeoman of “The Mentalist” got married last month in a low-key ceremony, reports said.

“Gigi is my perfect partner. She’s my best friend. She’s the most fun of anyone I know and she’s also the kindest and most tolerant person,” Yeoman told People magazine.

He added: “I work in a business of extremes, so when you are with someone who is very calm and logical, it’s a great kind of balance to have. She really is my soulmate.”

The two got married in a private ceremony in Malibu, Calif.

In the “Mentalist,” Yeoman’s character Wayne Rigsby will marry his colleague Grace Van Pelt in a week.