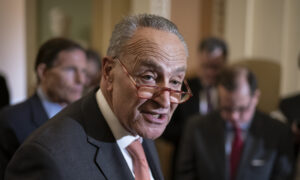 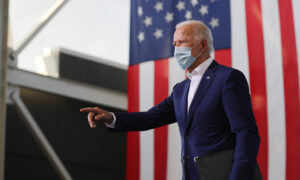 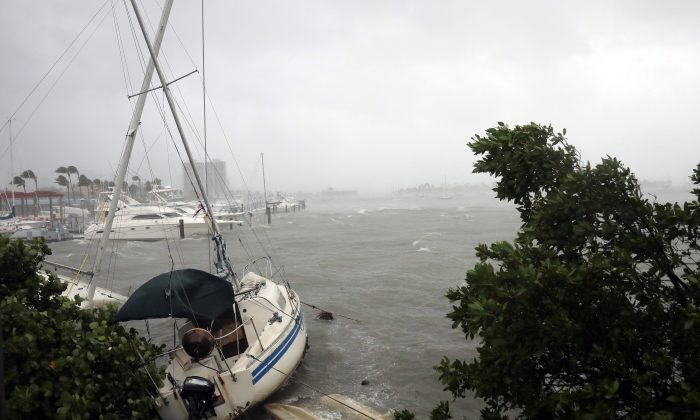 Boats are seen at a marina in South Beach as Hurricane Irma arrives at south Florida, in Miami Beach, Florida on Sept. 10, 2017. (REUTERS/Carlos Barria)
US

A so-called Ghost Boat washed ashore on a Florida beach.

“It’s like the whole thing is intact,” Sylvia MacAllister told Fox News, saying she spotted it from her porch. “You almost expect to see somebody in there, ya know, little heads popping out.”

The boat, called the “Cuki,” likely washed up on shore after Hurricane Irma hit the state earlier this month, the Brevard County Sheriff’s Office said. It washed up along Melbourne Beach, Florida, overnight.

The boat had no people on board. Beachgoers pointed out that it had on-board technology, but there was a significant amount of rusted-out equipment.

A mannequin was also spotted.

The Coast Guard was contacted by the Brevard County Sheriff’s Office to track down the owner.

In recent years, the Japanese coast guard stated that more than 100 “ghost ships” have been found in Japanese waters. Generally, they’re ill-equipped, small wooden boats. Japanese officials have assumed that they’re North Korean fishing boats or boats being used to escape North Korea. At least 25 people have been found dead on the boats.

In 2013, a former Yugoslavian cruise ship, the MV Lyubov Orlova, became a “ghost ship” after it was abandoned. It was eventually taken in by another ship after it was spotted drifting slowly along Canada’s Avalon Peninsula.

Reuters reported that Florida utilities said on Tuesday they had restored power to about 98 percent of the 7.8 million homes and businesses knocked out by Hurricane Irma, leaving some 184,000 customers still without electricity.

Based on the number of individuals each customer represents, that leaves almost 400,000 people sweltering in the Florida heat without air conditioning. Most of the remaining outages were in Florida Power & Light’s service area in the southern parts of the state.

FPL, the state’s biggest electric company, said about 101,000 customers had no power, down from more than 3.6 million on Sept. 11.