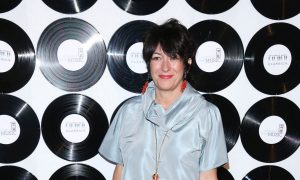 Epstein Accuser Says Ghislaine Maxwell Threatened Her: 'There's so Many Ways to Die'
0 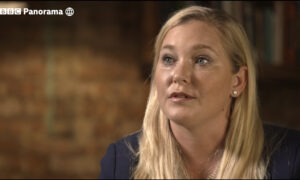 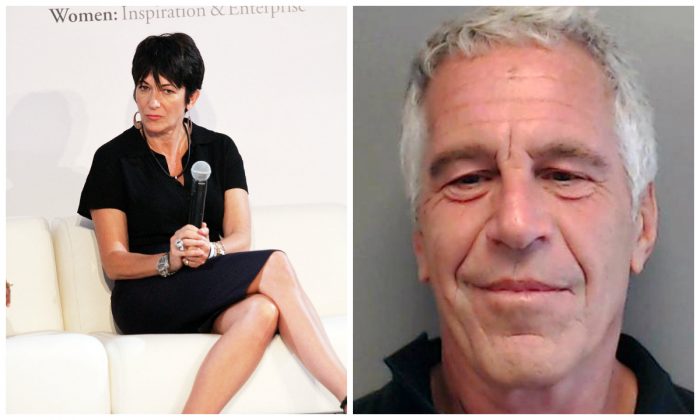 Jeffrey Epstein’s one-time girlfriend Ghislaine Maxwell, who is accused of helping facilitate his sex trafficking schemes, wants a delay in a lawsuit filed by one of Epstein’s alleged victims.

Maxwell’s attorney Laura Menninger asked a federal judge in a letter to stay her client’s deposition in a case brought by Annie Farmer because Maxwell is under investigation by federal prosecutors in New York.

“The U.S. Attorney’s Office in the Southern District of New York has publicly and repeatedly announced its ‘ongoing’ criminal investigation into alleged Epstein ‘co-conspirators’ on the same topic as Plaintiff alleges in this case,” Menninger said in a court filing obtained by The Epoch Times.

“Denial of a stay, particularly a stay of Ms. Maxwell’s deposition, pending outcome of the criminal investigation could impair her Fifth Amendment privilege against self-incrimination, extend criminal discovery … expose the defense’s theory to the prosecution in advance of trial, or otherwise prejudice the criminal case.”

Farmer’s lawyer, David Boies, said in a response letter this week that the court should deny Maxwell’s motion because her reasons for staying discovery are “meritless and the motion is simply another attempt to unjustifiably delay this litigation.”

“Maxwell has provided no information about the subject matter of the criminal investigation into Epstein’s co-conspirators, the status of the investigation, or even disclosed whether she herself is a target of the Southern District’s investigation,” he added.

Maxwell’s lawyer listed two other reasons a stay is justified.

“Farmer intends to participate in a program in the U.S. Virgin Islands, which will make payments to alleged victims of Epstein. The program required the women who take the payments to release ‘all former employees or potential indemnitees of the Estate, including Ms. Maxwell, from any and all claims or causes of action that concern acts of sexual abuse by Mr. Epstein,'” Menninger wrote.

If Farmer is accepted into the program, it would render the lawsuit moot. If she’s not, the suit could continue at that time.

The third reason cited is that the claims are barred by the statute of limitations under New Mexico law, the lawyer argued. Farmer says she was sexually abused by Epstein and Maxwell at Epstein’s Zorro Ranch.

Boies, Farmer’s lawyer, said the potential claims resolution program shouldn’t justify a stay of discovery because “the contours of the program have not been finalized.”

The attorney said Maxwell failed to comply with her obligations in the case, effectively granting herself a stay, and asked the court to end her “delay tactics.”

In a response to the response, Menninger wrote on May 19 that money spent on discovery in the case means less of a payout through the Virgin Islands-based fund for Epstein’s other accusers, including Maria’s sister Annie.

The criminal investigation does justify a stay, the lawyer insisted, “despite Plaintiff’s feigned ignorance of its existence and despite Ms. Maxwell not having been arrested or charged.”