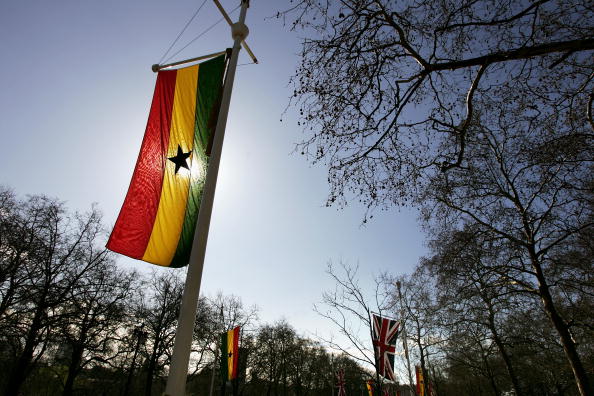 A court in Ghana ruled Thursday that the country should not allow an Argentine naval ship and its crew to leave, after claims against Argentina by a U.S.-based creditor.

The Libertad training ship has been detained in a port near Accra, the capital of Ghana, since last week, through the actions of U.S. hedge fund Elliott Management, attempting to collect a debt from Argentina. There are more than 200 crew members on the vessel.

“There are no sufficient grounds for the plaintiff [Argentina] to disallow a court sentence. The motion has been rejected,” Accra Commercial Tribunal Judge Richard Adjei Frimpong said, according to the Buenos Aires Herald.

The Ghana Ports and Harbours Authority said they will hand over the ship to Argentina if they get a court order.

Previously, U.S. and U.K. courts had ruled that Argentina owes Elliott Management around $1.6 billion due to a bond default in 2001, reported the Financial Times.

Argentina’s Foreign Minister said that Ghana’s seizure of the ship violates international law, while Argentina President Cristina Fernandez de Kirchner has said she will not cave in to extortion.

The ministry of Argentina said that it is working with officials in Ghana to “clarify the trickery that these unscrupulous financiers have mounted,” according to the Herald.