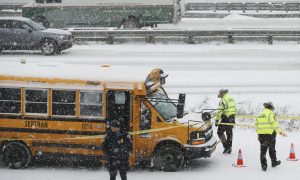 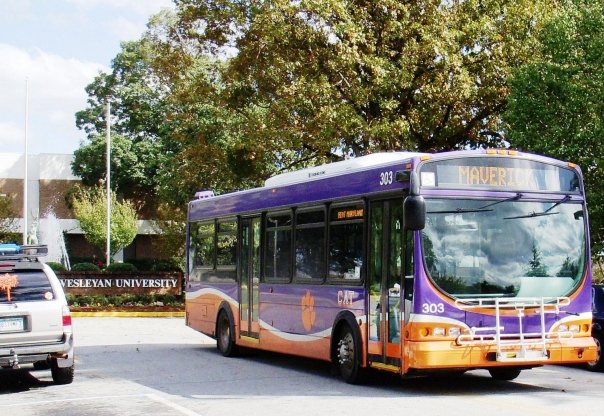 DAKAR—At least 57 people were killed and dozens of others injured after two buses collided in central Ghana, according to authorities.

The crash took place early on Friday morning near the town of Kintampo, around 330 km (205 miles) from the capital Accra, a police officer told Reuters via telephone.

The buses had a combined total of 108 passengers at the point of departure, according to a statement from the National Road Safety Commission (NRSC).

Footage broadcast by private television station TV3 Ghana showed the charred remains of one bus that caught fire after the collision, and a red VVIP-branded bus strewn on its side.

Reports blame the crash on a head-on collision.

Road accidents are common in Ghana. The NRSC recorded more than 12,000 crashes between January and November last year, leading to the loss of around 2,100 lives.

Reuters Contributed to this report.