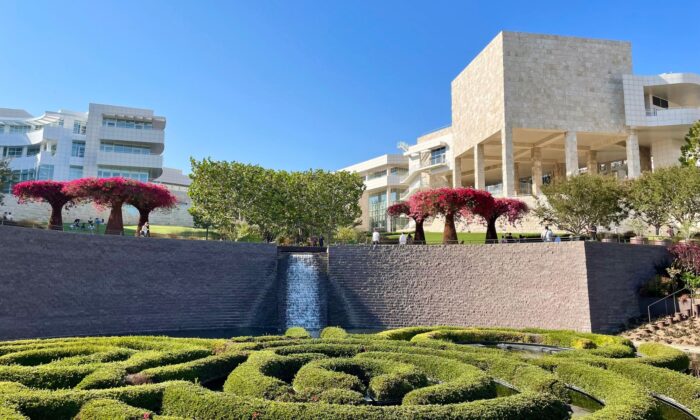 LOS ANGELES—The Getty Museum announced Aug. 11 that it will return several items to Italy after determining that they were illegally excavated.

The items include “Orpheus and the Sirens,” a group of life-size terracotta figures.

Four other items—a colossal marble head of a divinity and a stone mold for casting pendants from the second century A.D., an oil painting titled “Oracle at Delphi” from 1881, and an Etruscan bronze thymiaterion (a type of incense burner for religious purpose) from the fourth century B.C.—are also planned to be returned at a future date.

Information provided by the Manhattan District Attorney’s Office indicated that “Orpheus and the Sirens” was illegally excavated. The museum’s policy is to return objects to their country of origin or discovery when “reliable information” indicates they were stolen or illegally excavated, Getty officials said.

“We value our strong and fruitful relationship with the Italian Ministry of Culture and with our many archaeological, conservation, curatorial, and other scholarly colleagues throughout Italy, with whom we share a mission to advance the preservation of ancient cultural heritage,” said Timothy Potts, director of the Getty Museum.

The museum removed the “Orpheus and the Sirens” items from public view and will ship them to Rome in September.

The Getty Museum conducted its own research into the four other items and determined they should also be returned. The museum is working with the Italian Ministry of Culture to arrange the returns.