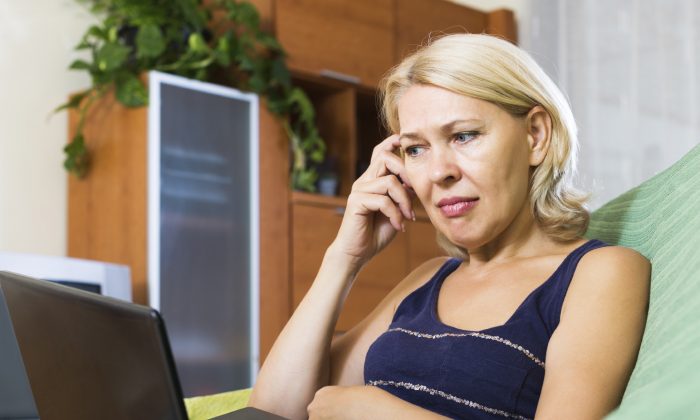 Getting ‘Strange’ Friend Requests on Facebook Recently? Here’s What You Need to Know

People should be careful about unusual friend requests on Facebook because most of them are scams, according to an expert.

University of South Florida information systems professor Brandon Gill said that people should be cautious when getting requests from others they don’t know.

In many cases, the reason these persons are friend requesting people are scams, including trying to steal people’s identities.

“For example, if there happens to be someone from the military in these networks, they might be able to start to pick up information from their profile that would identify for example who they are, where they are,” Gill told WTSP.

He recommends never accepting friend requests unless you personally know the person.

He also says to not include specific information like your birth date, address, and phone number in your profile—that could be enough to get your identity stolen.

He also says to check your privacy settings and make sure you go through them, including the ones that say who can request you and who can see your posts.

“So yes, I have and no I’m not dumb enough to accept them. This does make you think though if it’s obviously across the country. I know I’ve heard my other friends say the requests have been way more than normal for them,” said one user.

“Another reason I don’t reveal my exact birthday on FB as well as certain other information. But in all, be careful who you add even from groups. I am real leery of folks who have NOTHING in common with me or contacts … at least I can inquire about you before deciding if you’re worth adding,” another added.

“Odd indeed. I have been getting a few friends requests lately from men (who appear to be Arab), but they don’t know anyone I know so they get deleted. I generally only become friends with family or people I actually know or friends of family so … my friend list is short but distinguished,” added yet another.

The Better Business Bureau also advises against unusual friend requests, noting that if you add them as a friend they can start messaging you.

“Facebook is an easy way for scammers to reach networks of people, and in this case, under the guise of someone they trust,” it said.

“If you happen to add a scammer, they have access to information that could lead to identity theft or other fraudulent activity. In this case, it seems like the ‘fake friend’ was after money (aren’t they all, really?) through a loan scam.”

The bureau adds another few recommendations—report suspected fake accounts to Facebook, alert your friends if it seems their account has been hacked, and don’t blindly trust a link to be safe to click if your friends share it.