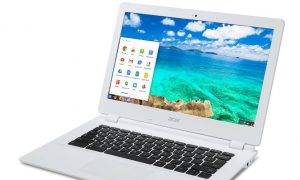 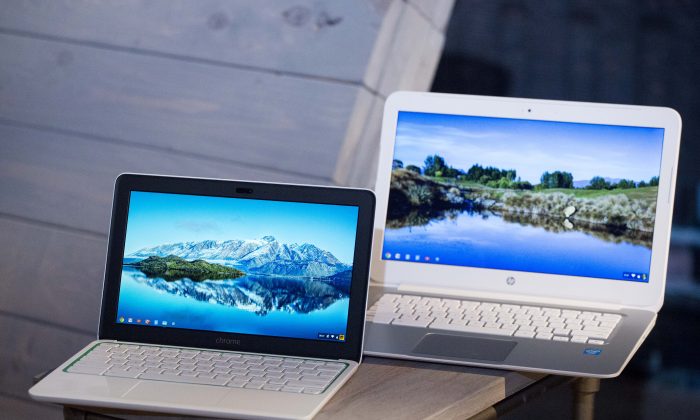 Get 1 TB of Google Drive Space With Every New Chromebook!

A couple of us writers here in Coolsmartphone towers use Chromebooks. I for one love my HP11.

In the past, when you purchased a new Chromebook, Google would give you 100GB of Google Drive storage free. This would last for two years and would act as a little sweetener to the deal.

Now it looks like Google have added a great big whopping bucket full of sweeteners. If you purchase one between now and Christmas you’ll get a stonking great 1TB of cloud storage…

The new 1TB offer only applies to purchases of new, eligible Chromebooks and needs to be redeemed before January 1, 2015.

It’s not clear which devices are ‘eligible’, though Google has updated its Chrome Goodies Help page pointing out that the 1TB offer can be claimed even if you’ve previously redeemed the 100GB offer on an older Chromebook. Google does not typically allow Drive space to be ‘stacked’, even if buying a new device.

I’ve just worked it out that’s $240, £154 worth of free drive space, over the two years so the Chromebook is nearly free (depending on model)