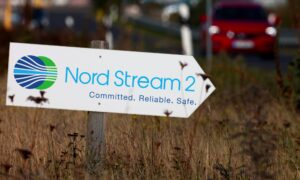 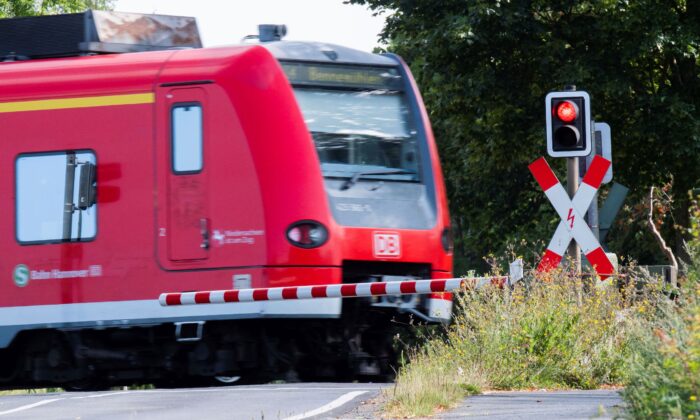 BERLIN—German railway workers are going a nationwide strike starting Tuesday night, the head of the GDL union said after announcing that 95 percent of its members had voted to back the move. Travelers were warned to expect disruptions.

The head of the GDL union, Claus Weselsky, told reporters the strike would start with all cargo trains at 7 p.m. (1700 GMT) Tuesday and expand to include passengers trains from 2 a.m. (0000 GMT) Wednesday until 2 a.m. Friday,

German train operator Deutsche Bahn has rejected the demands. The company has lost billions since the start of the pandemic and from recent floods that destroyed or damaged numerous railroad tracks.

Deutsche Bahn said only about a quarter of its long-distance trains will run on Wednesday and Thursday, with priority given to connections between Berlin and cities in the west, as well as between Hamburg and Frankfurt. The company urged passengers to refrain from unnecessary travel and said it would lift coronavirus-related restrictions to allow every seat to be booked.

Many German states are on summer vacation, and travelers are heavily relying on trains to get around. However, customers who have already bought tickets for the coming days when train travel will likely come to a standstill in Germany can request refunds.

The GDL union, which has more than 35,000 members, went on nationwide strikes eight times in 2014 and 2015 to push through its demands.

During the recent negotiations, the larger EVG railway workers union agreed to a deal last year which included a 1.5 percent increase in 2022 and rules out job cuts.

The European Union’s competition watchdog approved 550 million euros in state aid for Deutsche Bahn on Tuesday to help the company cover losses from the start of the coronavirus pandemic in March-June 2020.