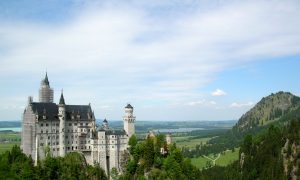 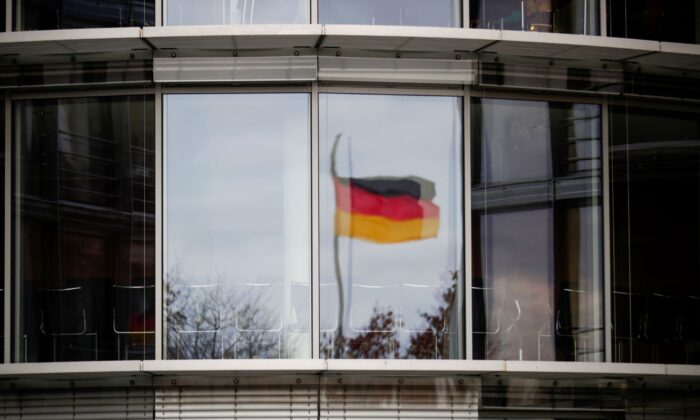 A German flag is reflected in the window of the Paul Loebe building in Berlin, Germany on November 19, 2020. (Hannibal Hanschke/Reuters)
Europe

The dpa news agency quoted police in the southern state of Bavaria as saying an aunt discovered the girls, ages 2, 3 and 4, on Sept. 17.

The eldest girl gave her sisters food and drinks, the newspaper reported. When the aunt turned up, the girls told her they thought their father was sleeping.