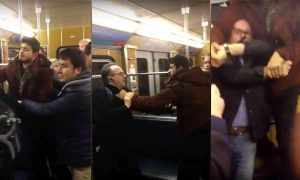 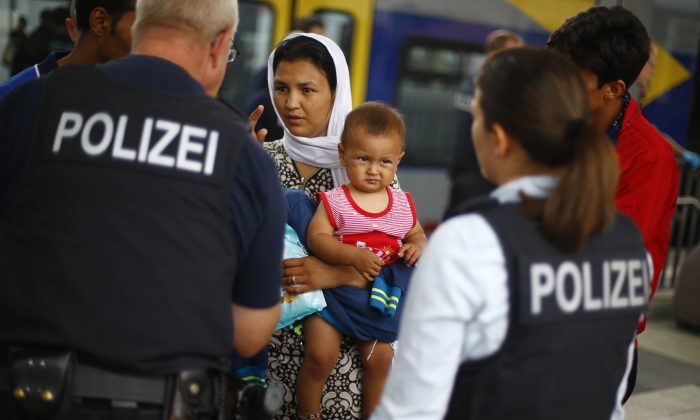 Just days after German officials started passing out etiquette leaflets to migrants following a series of sexual assaults and other inappropriate behavior, a top German official warned Afghanistan officials that they must stop refugees from leaving the country.

De Maizière said many Germans are wondering why Afghans are still coming to Germany to seek assistance while Germany is providing funds and support for Afghanistan.

We want the influx of refugees to be stopped.
— Thomas de Maizière, German Interior Minister

“We want the influx of refugees to be stopped,” he added, reported N-tv.

Over the last 12 months Afghans have made up the second largest group of asylum seekers arriving in Germany after Syrians. noted Local. Only 9,700 Afghans applied for asylum in Germany in 2014, but that number jumped to 150,000 in 2015.


De Maizière later seemed to answer his own question when he noted that rumors of a good life seemed to be prompting the migration.

“There is no welcome money in Germany. There is no guarantee of a job or an apartment,” de Maizière told state broadcaster ZDF, warning Afghans not to listen to propaganda spread by people smugglers.

Afghanistan still has many unstable parts, but does have safe provinces, de Maizière said.

His comments came several days after German Chancellor Angela Merkel said she expected most of the refugees that have recently arrived in the country to return home.

“We expect that once peace has returned to Syria, once the Islamic State (group) has been defeated in Iraq, that they will return to their countries of origin, armed with the knowledge they acquired with us,” Merkel said at a regional gathering of her Christian Democrats party in the state of Mecklenburg-Western Pomerania, according to news agency DPA.

She used refugees from former Yugoslavia as an example, saying 70 percent of those who arrived in Germany in the ’90s returned home once it was safe.