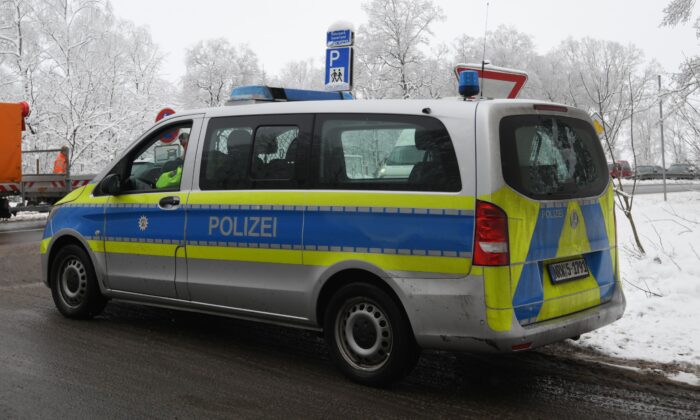 The dual German–Kosovar citizen detained in the western town of Iserlohn allegedly was under the influence of an ISIS terrorist group follower who posted propaganda on online messaging services, the prosecutor’s office said in a statement.

The teenager’s exact age was not given, and he was identified only as Etrit P. for privacy reasons, according to the statement.

Investigators accused him of preparing a serious act of violence threatening the state and supporting a foreign terrorist organization.

“In implementation of this decision, he already had himself taught how to build an unconventional explosive and incendiary device,” the statement said.

Prosecutors think the suspect worried his alleged bombing plans would be foiled. They said he had therefore decided to attack police officers with a knife instead but was arrested before doing so, the statement said.