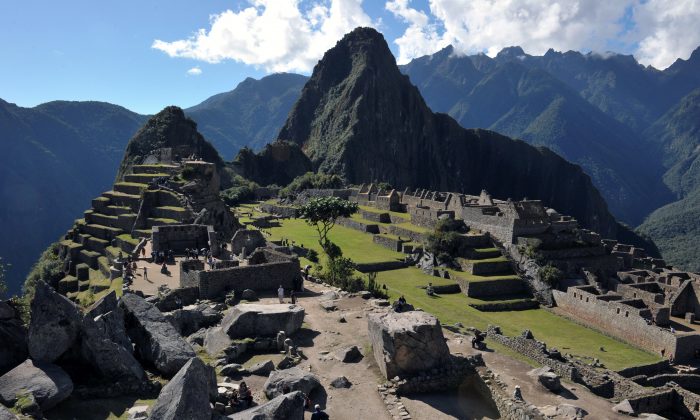 LIMA, Peru  — Authorities in Peru say a German tourist plunged to his death in a deep Andean ravine while posing for a photo in an area above the Inca citadel of Machu Picchu that is closed to visitors.

The director of the Machu Picchu archaeological park told The Associated Press that 51-year-old Oliver Paps fell more than 300 feet (100 meters) Wednesday after entering a dangerous area by crossing over a barrier meant to keep tourists away from the edge. Director Fernando Astete said Friday that the body had been recovered.

Astete said other tourists reported details of the accident at a platform overlookingMachu Picchu that can be reached from the citadel by hiking up a mountain for more than an hour.

“He asked a man who was there to take a photo of him,” Guillermo Mestas, a Peruvian tourist, told the Canal N publication. “The man came over to take the photo and in the moment he was handing him the camera, he lost his balance and fell.” Witnesses claim the tourist said, “I’m going to jump in the air—take a photo for me as a memory,” before he lost his footing and fell “into a deep abyss,” reported ITV.

Machu Picchu is the main tourist destination in Peru.