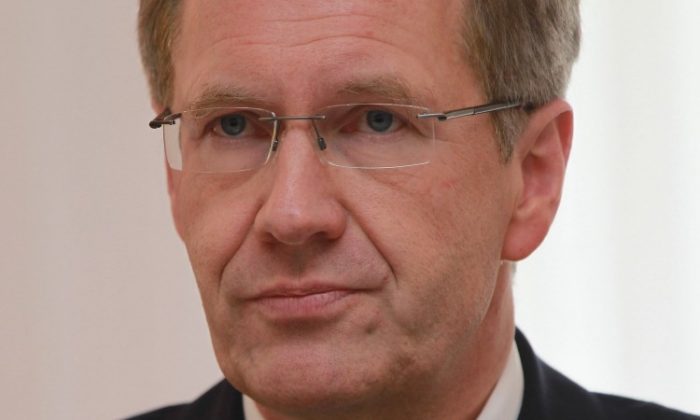 DRESDEN – German President Christian Wulff announced today that he would resign as the nation’s head of state.

In a body blow to Chancellor Angela Merkel’s coalition German government, Wulff’s hand was forced after prosecutors announced they would seek to have Parliament lift the immunity he enjoyed as president, and investigate allegations made against him that he accepted loans and other favours from powerful media and business figures before his election.

Following a scandal that began in December and was seen by many to be damaging to both the office of president as well as to Merkel’s plans to retain power in federal elections next year, Wulff admitted in his resignation speech that a loss of trust meant his effectiveness as state figurehead had been seriously damaged. Germans regard the office of president as being above politics, and as requiring an exemplary moral and ethical record.

The German tabloid Bild had claimed that Wulff had allowed businessmen to subsidise his holidays, and that he received a low-interest loan from a businessman friend for a new house he was building with his second wife.

“I have made mistakes,” Wulff said, “but I was always honest.” He expected any investigation to lead to his “complete exoneration,” he said.

Chancellor Merkel expressed the “great respect and deep regret” she felt upon learning of his resignation. Her already difficult domestic political situation is compounded by her having stood by Wulff throughout the scandal, and her having hand-picked him as her party’s candidate following the sudden resignation in 2010 of his predecessor, Horst Köhler.

With new elections necessary to elect the next president, the leader of the Christian Social Party, Horst Seehofer, will assume Wulff’s responsibilities in the interim.

One potential candidate touted by political analysts is Wulff’s challenger in the last presidential election, Joachim Gauck, who has no affiliation to any political party. A former Protestant pastor and anti-communist protestor in the former East Germany, he is one of founding signatories of the Prague Declaration.