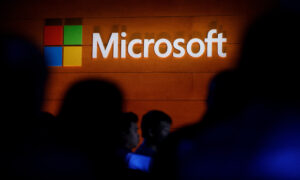 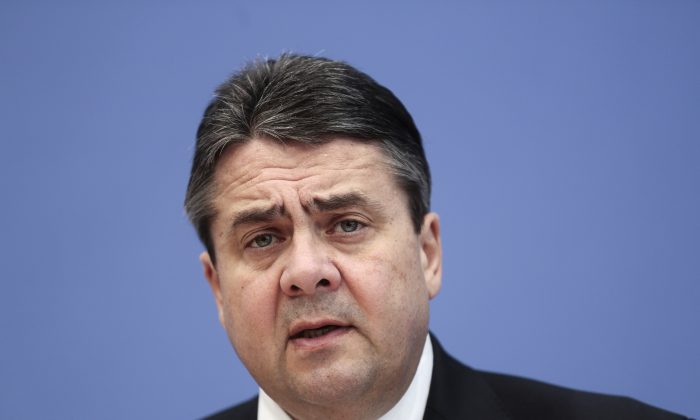 BERLIN— German factory orders rose in April for the second straight month in a positive sign for Europe’s largest economy, government data showed Friday, while the country’s central bank revised up its growth forecasts for this year and next.

Factory orders, a key indicator for the economy’s prospects, were up 1.4 percent in April compared with the previous month, the Economy Ministry said. That beat economists’ forecasts of a 0.5 percent gain, and followed an upwardly revised 1.1 percent increase for March.

The increase was led by a 6.8 percent increase in demand from other countries that use the euro currency, while orders from inside Germany declined 3.8 percent.

In a separate report, the Bundesbank forecast that the German economy will expand by 1.7 percent this year and 1.8 percent in 2016. That compares with its forecast in December of just 1 percent growth this year and 1.6 percent next year.

“Although foreign trade is currently being hampered by dampening global dynamics, it is simultaneously being buoyed by the euro’s depreciation and the strengthening cyclical recovery in the euro area,” Weidmann said.