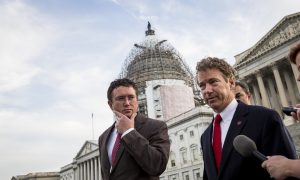 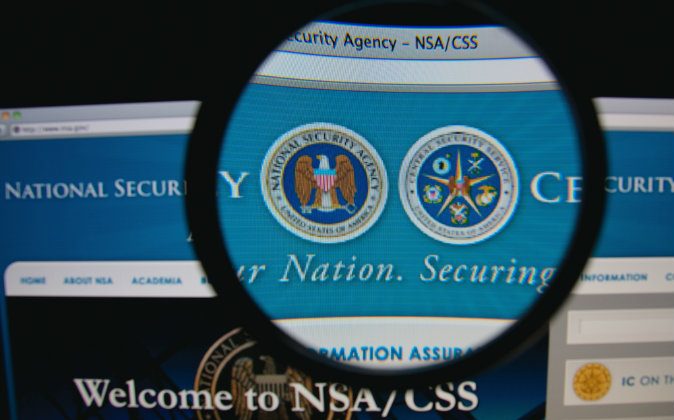 German Officials to Ask US for Clarity on Latest Spy Claims

The secrecy-spilling website published a document late Monday that it claimed was a summary of a 2005 conversation involving Germany’s foreign minister.

WikiLeaks alleges that the conversation was intercepted by U.S. intelligence, though it didn’t say which agency might have done so or how.

How the NSA Spied on Antivirus Companies to Make Undetectable Malware

Either Way, No More NSA Collection of US Phone Records

The Foreign Ministry said in a statement Tuesday while it couldn’t verify the WikiLeaks claim, if true it would constitute “unacceptable espionage against partners.”

Recent media reports about alleged U.S. tapping of German government phones have reignited a diplomatic spat between Berlin and Washington that began two years ago with reports that Chancellor Angela Merkel’s cellphone had been monitored by the U.S. National Security Agency.