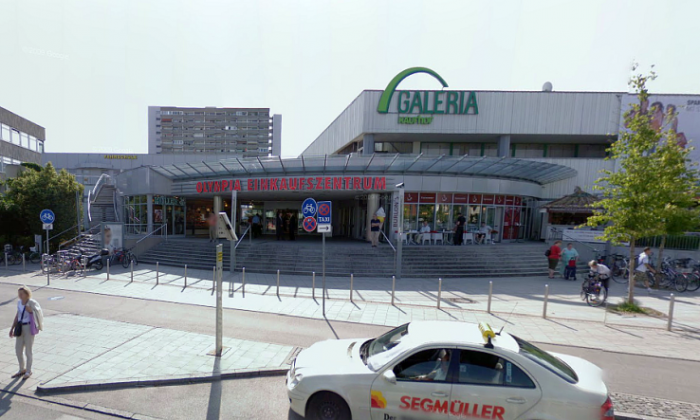 A major police operation is underway at a shopping mall in Munich, Germany, on Friday after gunshots were heard, according to German media outlets.

A spokesperson for police in Munich described the incident as a “possible terror attack” while speaking to a German radio station.

“At the moment we have a major police operation” at the Olympia-Einkaufszentrum mall,” Munich police said in a tweet. “Please avoid the area around the mall.”

Citing police, German publication TZ.de reported that “one or more” suspects are still at large.

” There were several injured,” Munich police tweeted, adding that people should “avoid public spaces in Munich” and that “the situation is even more confusing.”

A spokeswoman for the police told German media Bild: “It’s probably something bigger.”

An area around the shopping area in the district of Moosach was sealed off, the BBC reported.

German security forces are on high alert after a migrant stabbed five people on a train in southern Germany on Monday.

There has been no description of the shooting suspect.