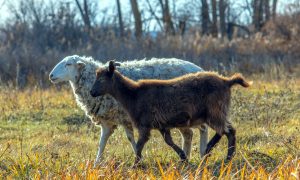 The True Origin of Left and Right
0 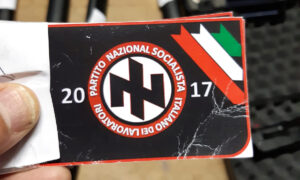 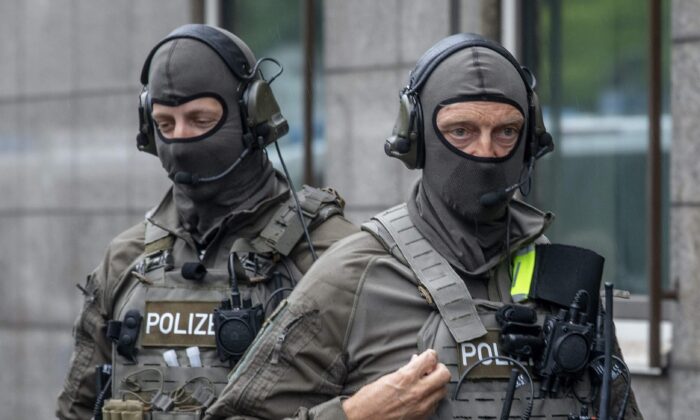 BERLIN—German lawmakers plan to investigate possible mistakes made by security agencies in their handling of two neo-Nazis suspected of killing a regional politician last year.

Opposition lawmakers in the central state of Hesse announced Thursday that they want to hold a parliamentary investigation into what police and domestic intelligence officials knew about the two suspects, whose trial began this week.

Stephan Ernst, a 46-year-old German man, is accused of the murder, attempted murder, serious bodily harm and firearms offenses. A second man, identified only as Markus H. because of privacy rules, is accused of accessory to murder and breaking firearms laws.

Prosecutors say the men were behind the slaying last June of Walter Luebcke, a member of German Chancellor Angela Merkel’s center-right Union bloc who had spoken out in favor of helping refugees. Ernst is also accused of stabbing an Iraqi asylum-seeker in January 2016.

Hesse lawmakers want to know why Ernst, who had previous convictions for violent anti-migrant crimes, had dropped off the radar of security agencies, and why they didn’t intervene when Markus H., whose extremist views were also known, acquired firearms.

Ernst’s lawyer, Frank Hannig, said after the hearing that while his client had later retracted the confession, “not everything that was in this statement back then was necessarily wrong.”

He noted that in the June 25, 2019, video, Ernst expressed remorse for Luebcke’s death and informed police where the firearm used in the fatal shooting was hidden.

“He is terribly sorry about the death of Dr. Walter Luebcke, which Mr. Ernst—and I think that was clear to all observers—had a part in,” said Hannig. “That is a sign of remorse and to me that’s remarkable.”