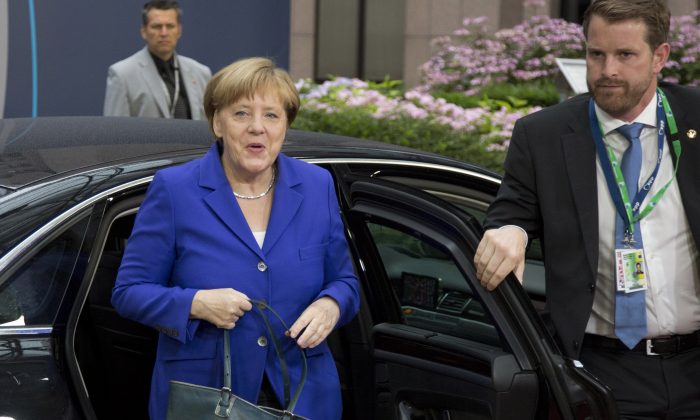 FRANKFURT, Germany—Preliminary figures show inflation in Germany rose sharply to an annual rate of 1.7 percent in December, the highest in three years, as prices for heating and auto fuel increased.

The state statistics agency Destatis said Tuesday that the annual inflation rate jumped from 0.8 percent the month before.

The increase will help boost inflation across the 19 countries that use the euro currency. Those figures are due Wednesday.

The European Central Bank has cut interest rates and bought bonds with newly printed money in an attempt to push up inflation from weak levels — at 0.6 percent in November — toward its goal of just under 2 percent considered best for the economy.