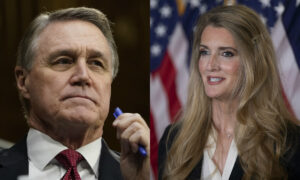 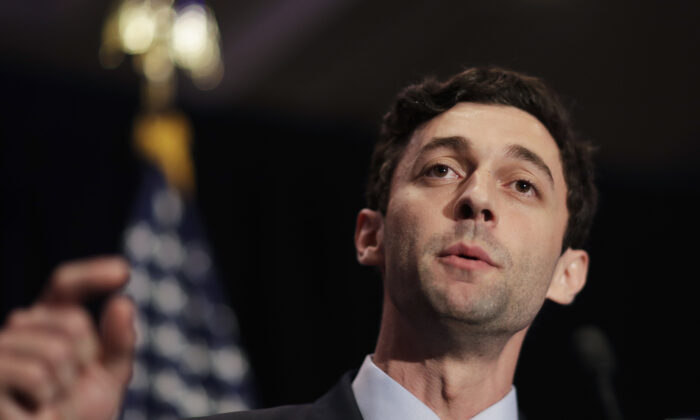 Jon Ossoff, Democrat candidate for the Senate in Georgia, said that he would follow the Center for Disease Control’s (CDC) recommendations for future CCP (Chinese Communist Party) virus lockdowns. The Republican incumbents want the economy to remain open while virus mitigation efforts continue.

On Sunday, Ossoff was asked if he would approve stricter lockdowns if the CCP virus cases continue to surge.

“I think we should follow the expertise of public health experts, like those of the CDC, which is based here in Georgia,” Ossoff said. “And if that is the consensus of the public health community, we need to take that advice very seriously.”

Ossoff said that politicians do not have the expertise and are limited in their knowledge of how diseases spread.

“Epidemiologists who dedicate their careers and their training to studying the spread of infectious disease are qualified to advise us on the correct mitigation procedures,” Ossoff said. “And the problem we have had all year is that politicians have been suppressing and ignoring public health advice. It’s time to trust the experts, listen to public health professionals in a public health crisis.”

Meanwhile, Ossoff’s Republican opponent, Senator David Perdue (R-Ga.), said earlier in November that it is up to each state how they want to handle lockdowns and pandemic mitigation, but the effort should be disciplined like the U.S. military.

“I want to reopen our economy. I want to ensure Georgia small businesses and workers have relief. Democrats want lockdowns—and they’ve blocked relief time and time again. We’re going to hold them accountable on January 5th,” Loeffler wrote on Nov. 18.