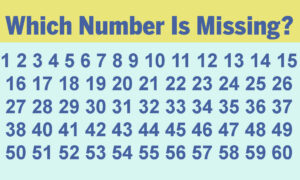 Most People Can't Spot the Missing Number in These Sequences in Under 10 Seconds–Can You?
0 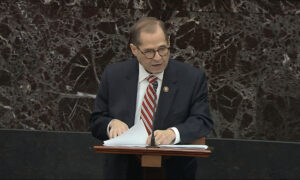 Rep. Nadler to Miss Part of Impeachment Trial to be With Cancer-Stricken Wife
0 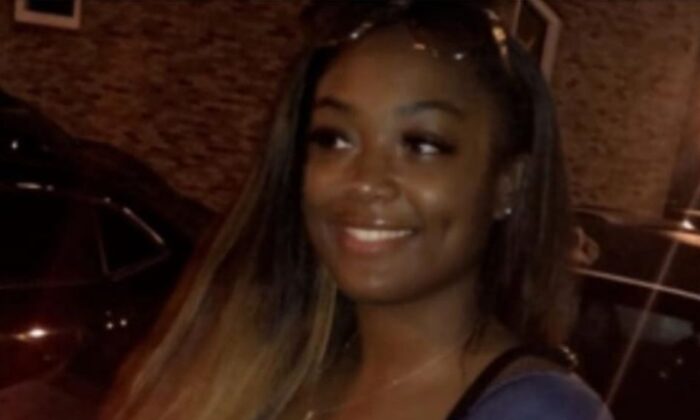 Officials in Georgia confirmed on Wednesday that the body of missing college student Anitra Gunn was found. (GBI)
US News

Officials in Georgia confirmed on Wednesday that the body of missing college student Anitra Gunn was found.

Fort Valley Police posted on their Facebook page that officials received confirmation from the Georgia Bureau of Investigation Crime Lab of a positive identification. Her body was found next to a piece of her car bumper around 150 yards from a road near Greer Road in Crawford County, Georgia, 13WMAZ reported.

Her boyfriend, DeMarcus Little, is in police custody. He was arrested for an unrelated incident that occurred on Feb. 5, said police in a news release.

“In this incident, the windows were smashed at her apartment and tires were slashed on her vehicle. More charges may be forthcoming,” police said in the news release.

The area is located in central Georgia around 100 miles south of Atlanta.

Police had checked Gunn’s apartment after she failed to answer friends’ calls and texts on Valentine’s Day, Feb. 14. Authorities said there were no signs of a struggle, but her car was found in a neighbor’s yard with its bumper missing.

Her father, Christopher Gunn, has told news outlets that he last spoke with his daughter to wish her a happy Valentine’s Day.

“She never texted them back, didn’t call them back. That’s when we knew something is definitely out of whack,” her father said, according to USA Today.

An investigation into Gunn’s disappearance is ongoing at this time, said police in the release.