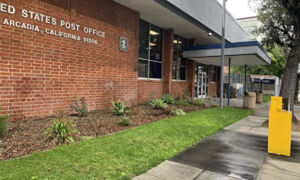 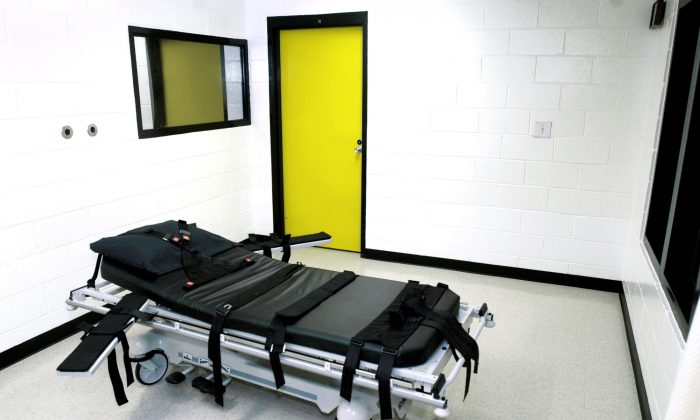 Will Man With 70 IQ Be Executed in Georgia on July 15?

ATLANTA—Unless the Supreme Court intervenes, murderer Warren Lee Hill, who has an IQ of 70, is set to die on Monday, July 15. The 11th Circuit Court of Appeals refused to stay his execution, and said in a July 9 letter that his case was closed. The Supreme Court has not said anything.

Hill came within minutes of death on Feb. 19. He had already received a sedative before his execution was postponed.

According to Eric Jacobson, executive director of Georgia’s Council on Developmental Disabilities, no one doubts that Hill has an intellectual disability. His Elberton, Ga. teachers testified that he functioned far below his peers, and judges in Georgia who reviewed his case agreed that he was “mentally retarded.”

Hill’s case is confusing to people who know the law and who advocate for people with intellectual disabilities, according to Jacobson. Georgia was the first state to prohibit capital punishment for intellectually disabled people, in 1988.

But it is the only one of the 50 states that requires proof beyond a reasonable doubt. That is the only reason Hill could be put to death, according to Jacobson. Georgia has the strictest standard of proof in the nation. For all other states the standard is the preponderance of the evidence.

Jacobson says it is vital for Georgia to enact new legislation to “protect our most vulnerable citizens.”

Rita Young, director of public policy at All About Developmental Disabilities (AADD), said if Hill were in Texas, which executes more people per capita than any other state, he would not be facing execution. “The pending execution of Warren Hill is an unintended consequence of a glitch in the law.”

She and other advocates want to change the law. She thinks the reason Georgia has such a strict burden of proof is that it was the first state to pass such a law, long before the Supreme Court ruled in 2002 that executing the mentally retarded is unconstitutional.

Stacey Ramirez said she wanted to comment on the evolution of language. While mentally retarded is still the legal term, “we are moving way from mental retardation, which is being viewed as harmful speech.” She is the director of Individual and Family Supports, Center for Leadership in Disability, Georgia State University.

Hill was able to work and join the military. His family regarded him as a leader and as a breadwinner.

The state of Georgia found that Hill was faking retardation. Expert witnesses have since said they were wrong.

Georgia Attorney General Sam Olens wrote that Hill was sentenced to death in 1991 for murdering another inmate, Joseph Handspike, in 1990. Both were serving life sentences, Hill for shooting his girlfriend to death in 1986.

At the time, the sentence of life without the possibility of parole was not an option.

Hill is scheduled to die at 7 p.m. at the state prison in Jackson, Ga.

Anthony D. Romero, executive director of the American Civil Liberties Union, said in a statement, “Killing Mr. Hill would be both unconstitutional and unconscionable.”

The American Association on Intellectual and Developmental Disabilities, wrote the Supreme Court on Hill’s behalf. They wrote:

“The three government witnesses have acknowledged that their earlier diagnostic conclusions were wrong because of their misunderstanding about the attributes of people with mental retardation and because of subsequent advances in the scientific understanding about intellectual disability.”

Jacobson, Ramirez, and Young plan to travel to the state prison on July 15 to keep a vigil for Hill. “We appreciate the prayers and wishes of people around the country,” said Jacobson.