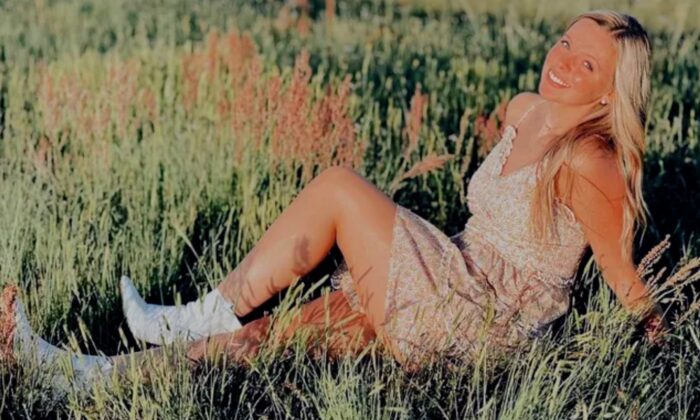 A former University of West Georgia professor was arrested on July 30 in relation to the fatal shooting of an 18-year-old university freshman, according to authorities.

The Carrollton Police Department said in a press release that 47-year-old Richard Sigman has been charged with murder, aggravated assault, and possession of a firearm during the commission of a crime for his alleged involvement in the death of Anna Jones.

According to police, Sigman shot Jones around midnight on July 30 while she was seated in a car parked in the parking deck of a courthouse off Adamson Square in downtown Carrollton, Georgia.

Preliminary information found that prior to the shooting, Sigman got into a verbal dispute with a man and threatened to shoot him.

The man, who was not identified, reported the altercation he experienced to security members of Leopoldo’s Pizza Napoletana, an Italian restaurant in Adamson Square. Security then approached Sigman and ordered him to leave after they saw he was armed.

“The investigation then indicates Sigman walked into the parking deck and began shooting into a parked vehicle, striking the victim,” police wrote in the release. “Friends immediately drove her to the hospital where she was pronounced deceased.”

No motive for the shooting was provided, and neither was information released if Jones was an intended target, or if Sigman and Jones knew each other.

Authorities are encouraging anyone with information on the case to contact the Carrollton Police Department at 770-834-4451, noting that all callers may remain anonymous.

Mount Zion High School, where Jones recently graduated, wrote a tribute on Facebook after learning about the university freshman’s death.

“It is with great sadness that we write to inform you of the passing of Anna Jones,” the school wrote in a statement. “Anna loved this school and this community and she will be missed dearly by many.”

The school also shared a link to a GoFundMe page set up by relatives of the victim to help cover funeral costs. As of July 1, more than $18,000 had been raised.

The University of West Georgia, where Sigman worked as an educator, announced in an email that he was no longer employed by the school.

“UWG has terminated the employment of Richard Sigman and continues to work with the city of Carrollton Police Department, which leads this ongoing investigation,” the university said in an email to FOX 5 Atlanta.