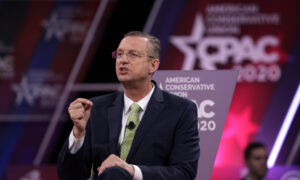 An official at Georgia Secretary of State’s office says that some people did illegally vote in the state. He said he expects an investigation to find that double-voters, and those who do not qualify to register, have voted in Georgia.

He said there will be an audit of the vote count and most likely a recount requested by the president. He noted, “When the margins are this tight, every little thing matters.”

Under Georgia law, a candidate can request a recount if the margin by which one candidate leads is less than 0.5 percent of votes cast. The margin is currently at just 0.2 percent. The request to recount must be made within two days of results being certified. All counties’ results must be certified by Friday.

Two Republican senators representing Georgia have called for Secretary of State Brad Raffensperger, a Republican, to step down.