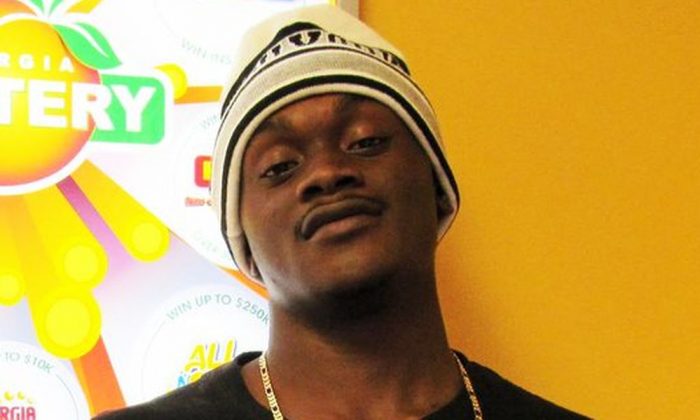 A lottery winner in Georgia was shot and killed during a home invasion robbery, police said.

According to WALB-TV, he was killed overnight on Thursday during a robbery in his home.

Investigators said Burch’s girlfriend, Jasmine Hendricks, was in his home and tried to get help.

She said three masked men ran in the home after blasting through the door with a shotgun.

He threw his pants at the men, who couldn’t find his wallet inside. After that, they shot and killed him before running off.

“I want them to know what they took from me. They took a part of my life away from me. My child that I carried and raised for 20 years,” Burch’s mother Leslie Collins said.

Last year, after winning the lottery, Burch said, “I knew that I would come into money. “I couldn’t believe it at first. I was stunned. I’m still overwhelmed.”

Friends of Burch said that he used some of his winnings to purchase Christmas presents for people in need, according to WMAZ-13.

There were no immediate information on suspects, Patch.com reported. Anyone with information in the case are asked to call the Ben Hill County Sheriff’s Office at 229-426-5161.