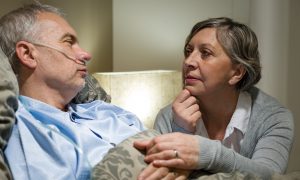 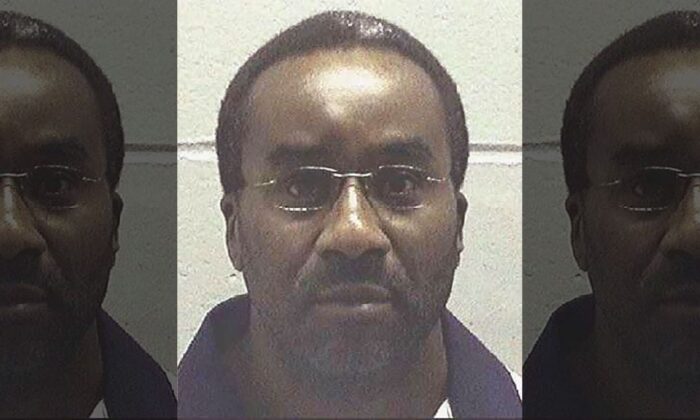 A Georgia inmate was executed on Wednesday evening in the 1994 slaying of a store clerk after the Supreme Court rejected his appeal (pdf).

Ray “Jeff” Cromartie, 52, was put to death at 10:59 p.m. at the Georgia Diagnostic and Classification Prison, reported the Atlanta Journal-Constitution.

The last thing he said was “no” when he was asked about whether he would make a final statement. He then mouthed something that reporters couldn’t understand before his death.

He received a final prayer from a pastor who said he hoped the inmate could get “peace beyond all understanding.”

Cromartie was convicted and sentenced to death in the killing of convenience store clerk Richard Slysz in Thomasville, Georgia, CBS News reported. Officials also said he shot and wounded another store clerk days before.

The U.S. Supreme Court on the same day rejected his final appeal via his attorneys.

“The application for a stay of execution of sentence of death … is denied,” the court said.

The suspect had insisted that he didn’t shoot either clerk, and his attorneys recently asked state and federal courts to allow DNA testing of evidence in the shootings. According to the broadcaster, the state argued that DNA evidence wouldn’t exonerate him.

In 1997, he was ultimately was sentenced to death. He and another man, Corey Clark, were convicted of shooting the clerk twice, Reuters reported.

Cromartie was mainly convicted on testimony from Clark and a second co-defendant, Thaddeus Lucas, as well as two other associates in the crime. They said that Cromartie admitted to shooting the clerk, the news agency reported.

Slysz’s daughter, Elizabeth Legette, had supported Cromartie’s requests to DNA test shell casings and clothing. The courts’ decisions not to provide the testing upset her.

“In the course of the past few months, I have not been treated with fairness, dignity, or respect, and people in power have refused to listen to what I had to say,” Legette said Tuesday, according to the AJC. “I believe this was, in part, because I was not saying what I was expected to say as a victim.”

“It is so sad and frankly outrageous that the state of Georgia executed Ray Cromartie tonight after repeatedly denying his requests for DNA testing that would have proven he did not kill Richard Slysz. In this day and age, where DNA testing is routine, it is shocking that Georgia decided to end this man’s life without allowing us, his attorneys, access to the materials to do these simple tests. The victim’s daughter repeatedly asked that the state conduct this testing. The people of Georgia, and those in this country who believe in fairness, justice and compassion, deserve better,” he wrote.

Cromartie is 20th inmate in the United States and the third in Georgia to be put to death this year, Reuters noted.