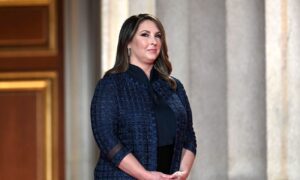 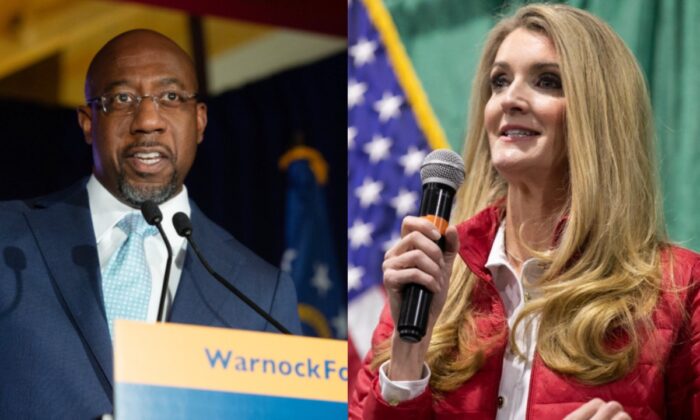 Georgia GOP Will ‘Have Eyes on Every Part’ of Runoffs: Chair

The Republican chairman in Georgia says they will “have eyes on every part” of the dual run-off elections that on Jan. 5 will settle which party holds sway in the United States Senate.

“I want to promise you that we are trusting no one and taking nothing for granted,” David Shafer told an election rally yesterday in Augusta. “We have recruited 4,000 poll watchers for the upcoming runoff elections. We filed suit against our own secretary of state.”

The double-run-off races have been overshadowed by claims of election irregularities in the battleground state—which is one of four states named in a lawsuit filed by the state of Texas in the Supreme Court.

Echoing comments by the leadership of the Republican Party and President Donald Trump, Shafer sought to dispel people’s potential reluctance to vote in what they might believe to be a compromised system.

Like many other politicians on both sides, Shafer said that the Georgia election was the most important in a lifetime.

With the numbers currently 50–48 in their favor, if the Republicans win one of the two seats, they will maintain control of the Senate.

If Democrats win both seats, the balance of power would be decided by the vice president, who would cast the chamber’s tie-breaker vote.

Georgia’s secretary of state, Brad Raffensperger, declared on Dec. 8 that he had again recertified the election in favor of Joe Biden following two recounts.

According to official results from the state’s website, of almost 5 million votes cast in Georgia, Biden received 12,670 more than Trump.

A risk-limiting audit—or hand recount—turned up thousands of uncounted votes in four counties, prompting officials to issue recertifications. Trump’s vote share increased by 888 in that recount.

The numbers did not change in the subsequent recount, which was requested by the Trump campaign given Biden’s less than 0.5 percent lead. That recount, however, did not include a signature audit that the campaign has insisted is essential for a meaningful recount.

Raffensperger’s office has repeatedly stated that there has been full transparency in the election process.

The Trump campaign has called for a more complete audit of Georgia’s votes, saying that without signature matching, any recount would include the same allegedly fraudulent mail-in ballots, rendering it meaningless. Several Republican state senators have also called for an audit of signatures for absentee ballots in the state.