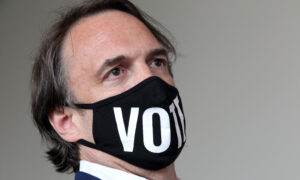 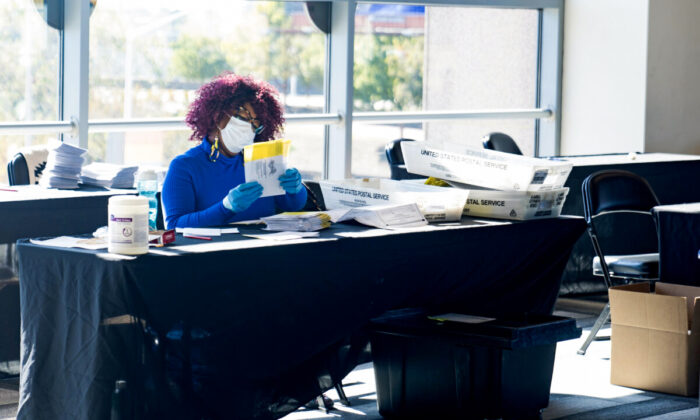 The Georgia State Election Board has voted to appoint a bipartisan panel to review the management of elections in Fulton County, an inquiry that could lead to the replacement of the county’s election board by a state board-appointed interim superintendent.

The inquiry is the first of its kind under the election law Georgia Republicans passed in the aftermath of the 2020 elections. The law authorized the state’s election board to audit the management of elections in any county at the request of local state lawmakers.

“Fulton County has a long history of mismanagement, incompetence, and a lack of transparency when it comes to running elections—including during 2020. I fully support this review,” he wrote on Twitter.

Democrats criticized the decision. Fulton County Board of Commissioners Chairman Robb Pitts, a Democrat, had previously voiced opposition to the new election law that he said would be used to target Fulton County.

“This is the result of a cynical ploy to undermine faith in our elections process and democracy itself—it is shameful partisan politics at its very worst,” he said on Aug. 18.

Fulton County has a long history of election problems, including long lines, inefficiency in reporting election results, and other problems, according to University of Georgia political science professor Charles Bullock. The issues were especially acute during last year’s primary, prompting the State Election Board to enter into a consent order with the county that included appointing an independent monitor.

That monitor, Carter Jones, spent nearly 270 hours observing the county’s election processes from October through January. He said he saw sloppy practices and poor management, but no evidence of “any dishonesty, fraud, or intentional malfeasance.”

Trump had claimed that the election was rigged. He and his legal team particularly targeted a number of issues in Fulton County. The U.S. Congress certified Joe Biden as the winner of the 2020 election on Jan. 6.